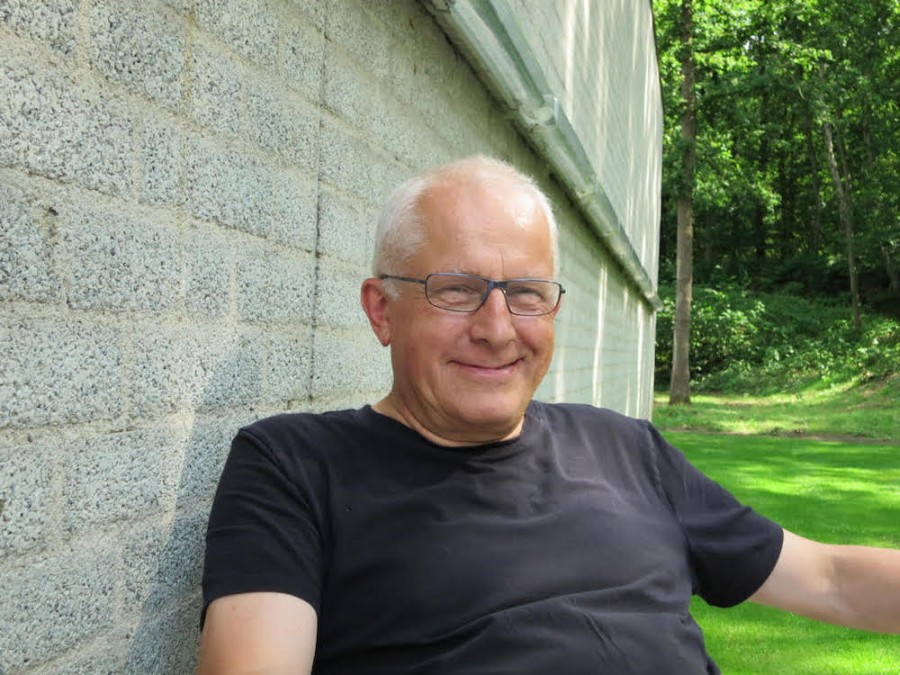 We are sad to record the death of Kelvin Smith, a much loved and respected colleague in the Oxford International Centre for Publishing.

Kelvin Smith, one-time lecturer, died unexpectedly on 15 October 2020, bringing to an end a friendship which he and I had maintained long after he had retired and gone to live in Suffolk with his wife Julie.

Kelvin was a man of great energy, creativity, and vision, all of which I saw in action when I spent a year teaching two modules with him. One was The Future of the Book, where his ability to conjure up and put across what, at the time, seemed improbable or impossible ideas, captivated and stimulated me every bit as much as the students. The other was New Product Development, where his ability to enthuse and guide students as they worked their way through business and marketing plans, profit and loss accounts, and details of production and design, was infectious.

The lectures would be going along according to plan when Kelvin would suddenly go off at a tangent putting up a fascinating slide that had nothing to do with the module, or telling a joke that had tickled him and which he wanted to tell the students. This was one of Kelvin’s great gifts – his ability to be serious and full of gravitas one minute, only the next to puncture this seriousness by a quick remark or a mischievous sideways look followed by uproarious laughter and giggling.

Kelvin was a realist by profession and through force of circumstances, but an absurdist by nature, and it was this combination that made him such an attractive personality to work and be with. I remember him coming into my room during dark winter days and singing hymns to keep our spirits up; his delight in languages and the fact that the French word for marmoset was ‘ouistiti’; his one day telling me during a fire drill that, ‘In Berlin, they say, things are serious but not hopeless. In Vienna, they say things are hopeless but not serious.’ I think this so precisely encapsulates Kelvin – his Berlin and his Vienna sides.

Kelvin’s legacy can be found in his lectures, in his books, in the European Master’s in Publishing programme, which he developed with universities in Leipzig, Ljubljana and Paris, and in the consultancy work he did in Africa.

But his real legacy is to be found in the lives of the people he touched through his kindness and his concern for their well-being; his intelligence and his knowledge; his humour and his wit; his energy and creativity.

These are the footprints that Kelvin left behind him on the sands of time.

If you have your own memories of Kelvin, please do share them with us (letting us know if we can make them public on this website)

Posted by .(JavaScript must be enabled to view this email address) on 29 Oct 2020 around 11am