The History of the Centre

Oxford has always been a centre of innovation in publishing training and education, and Oxford Brookes has the longest record of degree-level publishing education in the UK. The first diploma course was offered in Oxford in 1961, superseded by the present journalism and publishing programmes offered by the Oxford International Centre for Publishing.

Party at the OICPS Stand 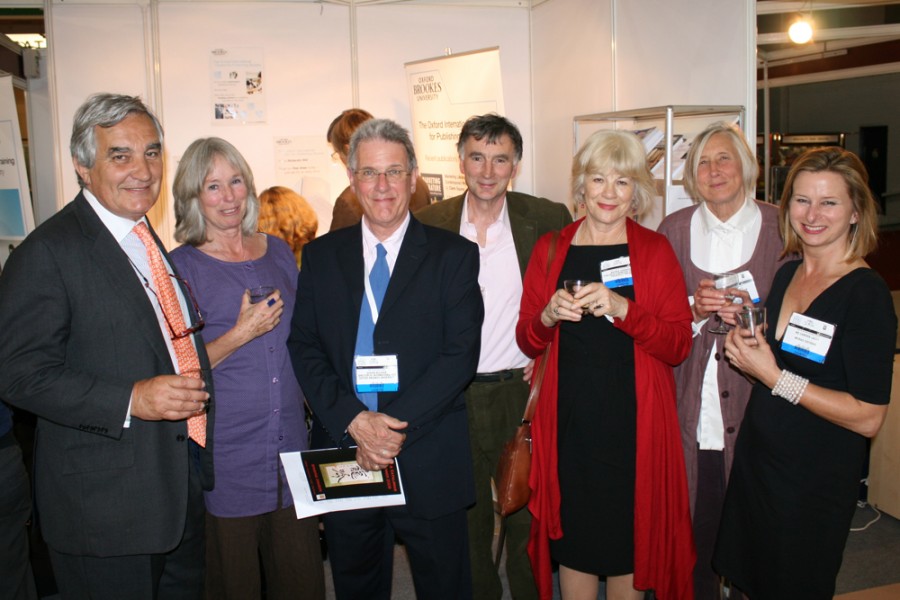 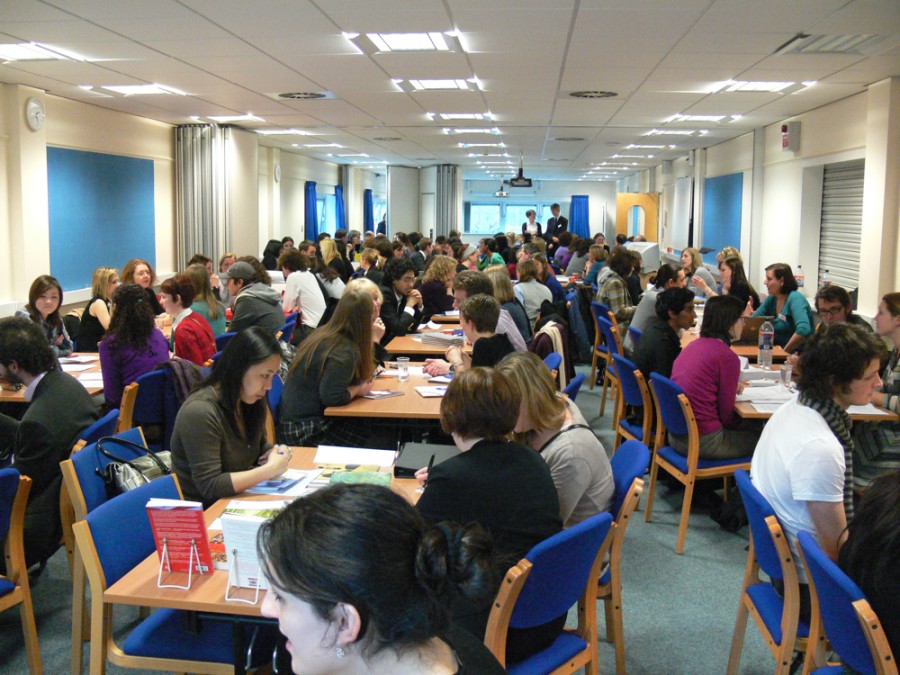 The Large room in Buckley with students meeting publishers. 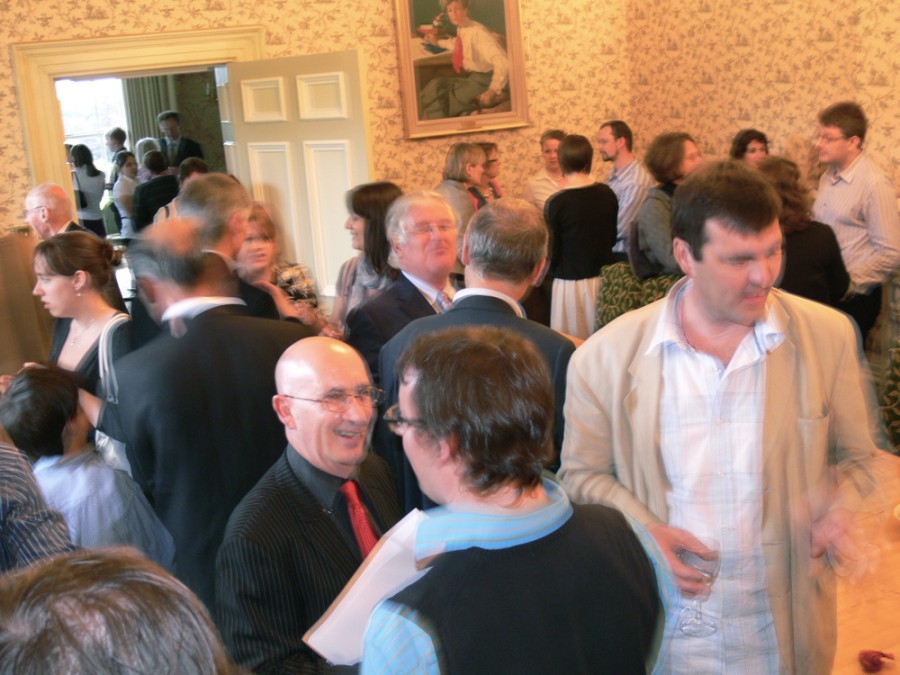 Guests at the launch of Inside Book Publishing
Headington Hill Hall 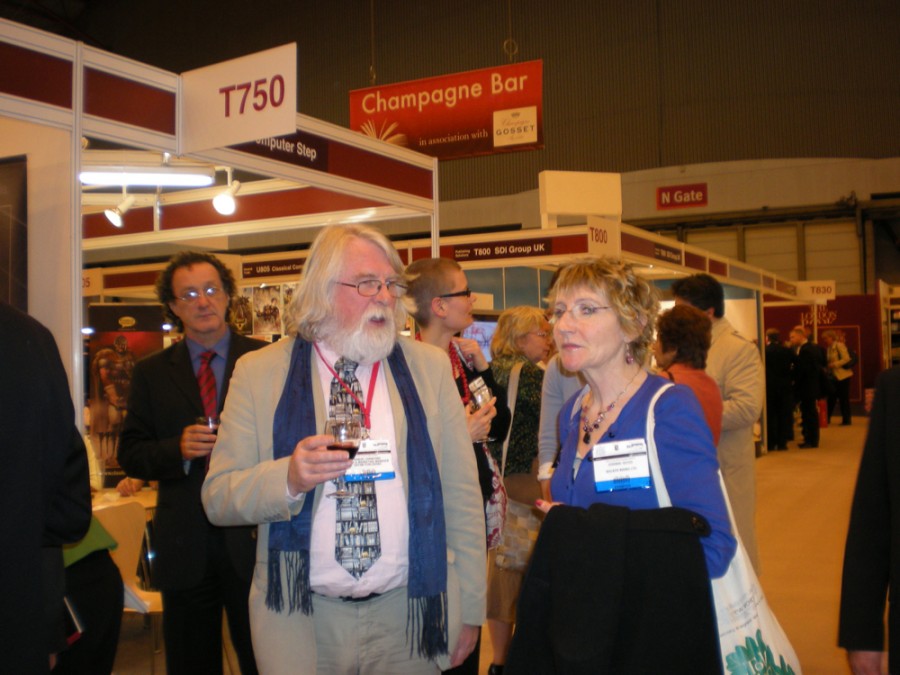 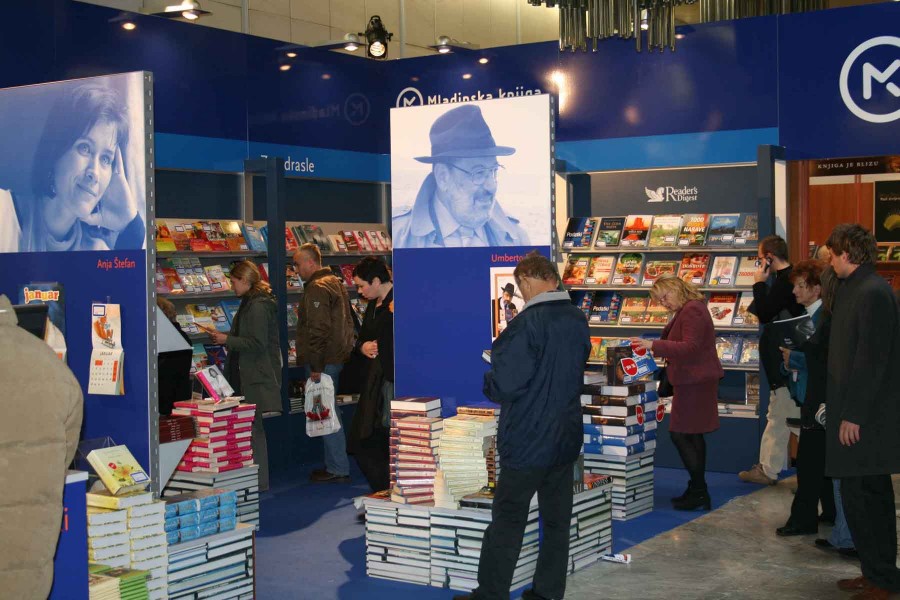 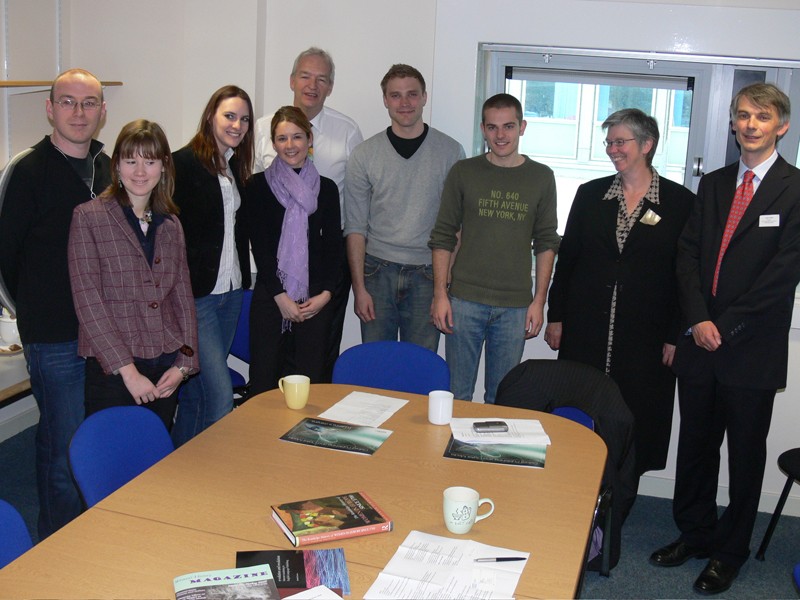 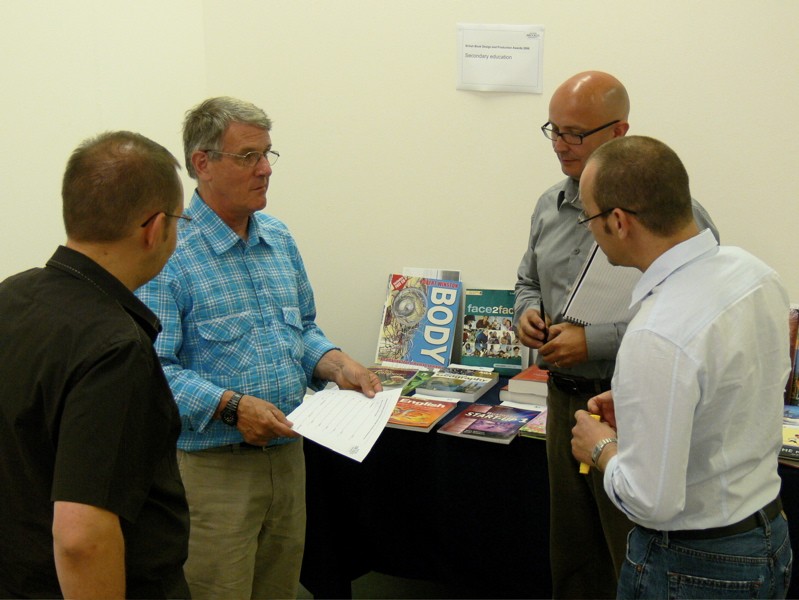 1928: The Oxford School of Arts and Crafts ran courses for compositors at Oxford University Press

1961: The three-year Diploma in Publishing at the Oxford College of Technology was the first full-time publishing qualification to be offered in British higher education

1982: The first undergraduate degree course in publishing began at Oxford Polytechnic. The Observer newspaper saw this as a recognition that the publishing industry was leaving behind the days of the 'gentlemanly amateur with nothing but flair'. The new course offered graduates 'specialized skills as well as general publishing know-how'.  The Observer commented: 'Dare one say that by 1985, when the first degrees are handed out, England will be producing her very first fully-qualified publishers?'

1994: The Oxford International Centre for Publishing Studies is established at Oxford Brookes University

The Centre, along with the Departments of Music and Art, launch the innovative interdisciplinary MA in Electronic Media

1997: The Centre wins validation for a full BA Publishing and an MA Publishing

2003: The announcement is made that the archive of the Man Booker Prize is to come to Oxford Brookes University. Martyn Goff, administrator of the Prize, says: 'we were clear we wanted the archive to remain in this country. We felt Oxford Brookes was the proper home as it is a leading centre for publishing studies'

2004: The Jobs in Publishing website is launched, offering vacancies in the publishing industry

2006: The European Master in Publishing is launched with partners in Slovenia, Germany and France. The Centre now runs a full range of Masters in Publishing

2007: The Centre moves to a new home in the Buckley Building

The new Publishing IT Suite is opened

Visit to the Centre by Jon Snow, Chancellor of Oxford Brookes University

Launch of MA in Digital Publishing

2008: The Oxford International Centre for Publishing Studies at Oxford Brookes University hosts the sixteenth annual conference of the Society for the History of Authorship, Reading and Publishing (SHARP)

The undergraduate degree is renamed BA in Publishing Media

2009: The Centre hosts a conference on Publishing for Social Change, with speakers including Shami Chakrabarti and Sigrid Rausing

The Centre hosts the conference of the Society of Young Publishers: Making an Impression - the impact of publishing on society

2010: Launch of MA in Book History and Publishing Culture

The Centre hosts the conference of the Society of Young Publishers:  Press Forward - updating an outdated industry

2012: Jane Doe Collection is presented to the library at Oxford Brookes

Ranked at number one in Sunday Times University Guide

Conference of Society of Young Publishers: Life In Publishing: It's more than just books (and Tumblr!)

2015: Launch of Confucius Institute with a focus on publishing

2016: Accreditation awarded to the degree programmes by Creative Skillset

2019: Launch of BA in Media, Journalism and Publishing

Ranked at Number One in Guardian University Guide

Establishment of Journalism Advisory Board