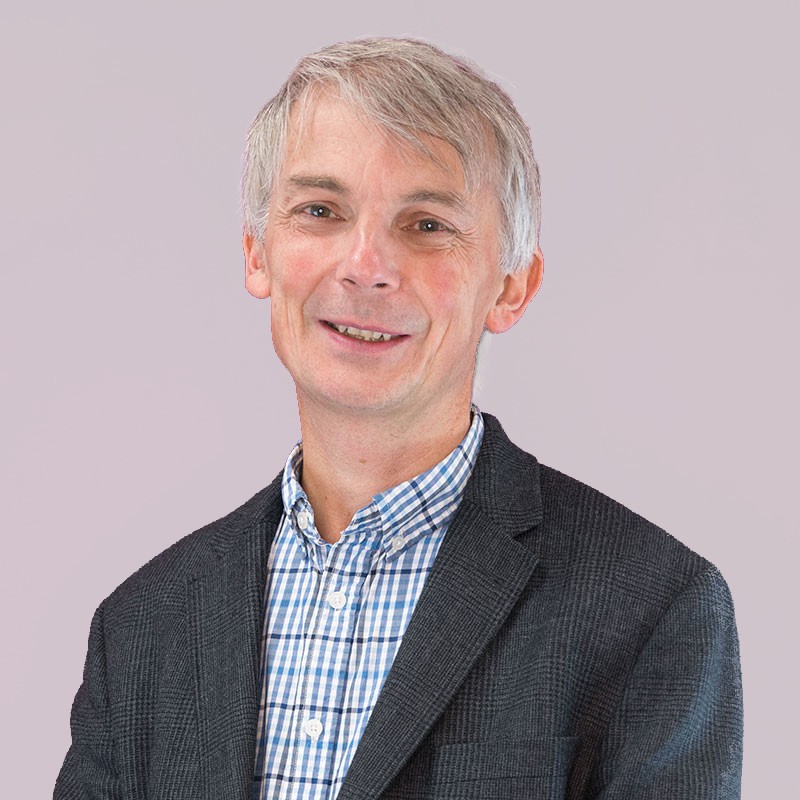 .(JavaScript must be enabled to view this email address)

Professor Angus Phillips is Director of the Oxford International Centre for Publishing. He has degrees from Oxford and Warwick universities, and before joining Oxford Brookes he ran a trade and reference list at Oxford University Press. He works as a consultant to the publishing industry and is often invited to speak at international conferences and events. His recent books include Inside Book Publishing (with Giles Clark), The Oxford Handbook of Publishing (with Michael Bhaskar), and Turning the Page. Forthcoming is Is this a Book? (with Miha Kovac). His books have been translated into seven languages. He is on the European Advisory Board of Princeton University Press and was a judge for the Bookseller industry awards for four years in a row. He is the Editor-in-Chief of the premier publishing journal Logos.

Books and other publications

Angus Phillips and Miha Kovac, Is this a Book? (Cambridge University Press, 2022).

Angus Phillips (ed.), The Cottage by the Highway and other essays on publishing (Brill, 2015).

Angus Phillips, Turning the Page: The evolution of the book (Routledge, 2014). Rights sold for Chinese translation.

Bill Cope and Angus Phillips (ed.), The Future of the Book in the Digital Age (Chandos, 2006).

'The Dynamics of the Book Publishing Industry' in The Routledge Companion to Media Industries, edited by Paul McDonald (Routledge, 2022)

'The Modern Literary Agent' in Contemporary Publishing and the Culture of Books, edited by Alison Baverstock, Richard Bradford and Madelena Gonzalez (Routledge, 2020)

'The Closure of the Printing House' and 'Trade Publishing', in Volume IV of the History of Oxford University Press, edited by Keith Robbins (OUP, 2017)

'Where is the Value in Publishing? The internet and the publishing value chain', in Volume V, The History of the Book in the West: 1914-2000, edited by Alexis Weedon (Ashgate, 2010)

‘The Pleasure and Pain of Reading’, Culture Report - Europe reads (2010). Published by the Institut für Auslandsbeziehungen (Institute for Foreign Cultural Relations – ifa) and the Robert Bosch Foundation (eds.) in Germany, in cooperation with the British Council, the Foundation for German-Polish Cooperation, the Swiss Cultural Foundation Pro Helvetia, and the Portuguese Calouste Gulbenkian Foundation.

‘How Books are Positioned in the Market’, chapter for Judging a Book by its Cover, edited by Nicole Matthews and Nickianne Moody (Ashgate, 2007)

‘Does the Book have a Future?’, chapter for A Companion to the History of the Book, edited by Simon Eliot and Jonathan Rose (Wiley-Blackwell, 2007; new edition 2020)

With Philip Shaw and Maria Bajo Gutiérrez, 'The Death of the Monograph?', Publishing Research Quarterly, 38, 2022.

'Blog to the Future: Journals publishing in the 21st century', Journal of Scholarly Publishing, October 2010

‘Where is the Value in Publishing? The Internet and the Publishing Value Chain’, International Journal of the Book, Volume 2, 2005

‘The Nature of the Relationship between Authors and Publishers’, with M. Saunders, S. Pandit, and D. Chetty, Publishing Research Quarterly, Summer 2005

‘Working in groups in an international publishing class’. Art, Design and Communication in Higher Education 4:3, 2005

Review articles in journals including SHARP News, Learned Publishing and The Library

Webinar on the impact of Brexit, Association of Learned and Professional Society Publishers, November 2020

'Eight Scenarios for the Future of Publishing', Galley Club, November 2019

‘Scenarios for the Future of Publishing’, Beijing Publishing Forum, August 2019

‘University Presses in the International Environment’, University of Ljubljana, May 2019

'What is a Book?', Breaking Barriers conference, Malta, September 2018.

'Trends and Contrasts in Book Design', Conference on Books and Screens and the Reading Brain, Vilnius, Lithuania, September 2017

'‘China Focus: Opportunities in Publishing and Collaboration with the UK’, China Exchange, London, May 2017

'Turning the Page: The evolution of the book', Conference of United Bible Societies, Berlin, March 2017

'Three, six or 36: how many basic plots are there in all stories ever written?', Guardian, July 2016

'What now for the book?', Conference on Literature between Paper and Pixels, Aarhus University, May 2016

‘The Language of Publishing: The view from Inside Book Publishing’, 3rd international Conference on Publishing Trends and Contexts, University of Zadar, Croatia, November 2015

'Creating Value in an Age of Disruption', Conference on the Minority Book, Vilnius University, Lithuania, September 2015

Seminar on fixed book prices, Oslo, March 2015, organized by the University of Oslo