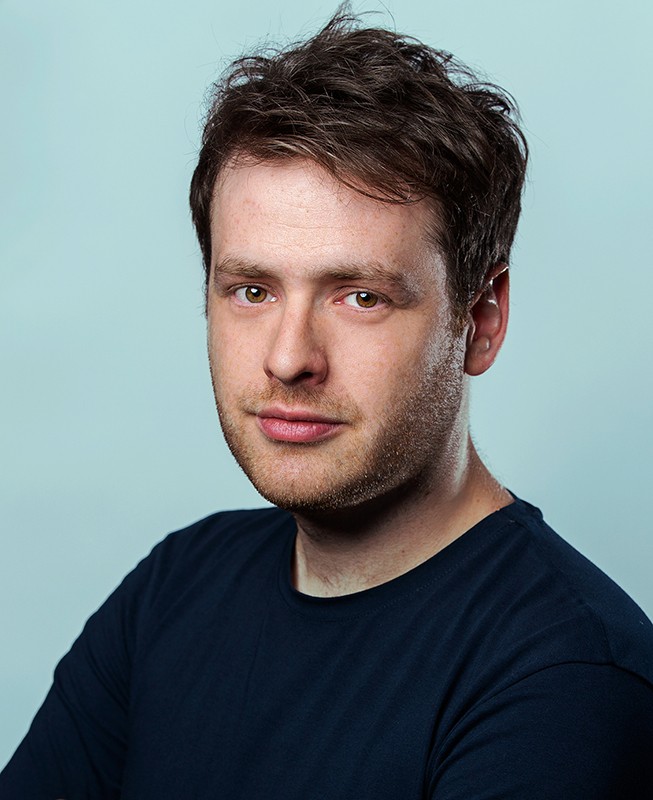 Laurie got his start in radio as a film industry contributor for BBC Oxford & BBC Berkshire, having impressed editors with his podcast & column in The Oxford Paper. Within a year he became BBC Oxford’s ‘in-house’ film critic, travelling to London each week to attend press screenings, interviews and premieres.

This led to the launch of his own self-produced arts & culture shows every week on BBC Oxford, and regular cover work on the Early Breakfast and Drivetime programmes. In September 2019, Laurie successfully pitched two new programmes covering live music & new media. He was invited to be the name & face for BBC Oxford’s edition of national brand ‘BBC Upload’ in January 2020.

Having made his own way into the BBC, Laurie’s experience encompasses the journalistic and technical on- and off-air skills required for broadcast radio & independent productions.

He is passionate about the many opportunities a changing media landscape has to offer for ambitious students.

Laurie swapped a full-time career in PR & marketing for the world of freelance in April 2015, working as a consultant, podcaster, film critic and producer/presenter for BBC Radio Oxford.

He has more than 150 radio programmes to his name, including 4 original commissions.