Revd Dr Mar Atsongchanger, who was on the MA in Publishing course in 2000, has recently been appointed Vice Master of Serampore College in West Bengal, India. Mar hails from Nagaland in North East India, where there are limited opportunities to access higher education.

Serampore College  was established in 1818 in the then Danish settlement of Serampore, by three pioneering Christian missionaries, William Carey (1761-1834), Joshua Marshman (1768-1837), and William Ward (1769-1823) ‘for the instruction of Asiatic Christians and other Youths in Eastern Literature and European Science’, with particular emphasis on the training of Christian leaders for the church in Asia. In 1827, the College was incorporated by Royal Charter, granted by King Frederick VI of Denmark, giving it University status and power under the authority of an independent College Council. The Master of the College is President of the Council, and final authority in all matters related to the College, its management, general order and government is bestowed on the Master and Council of Serampore College. 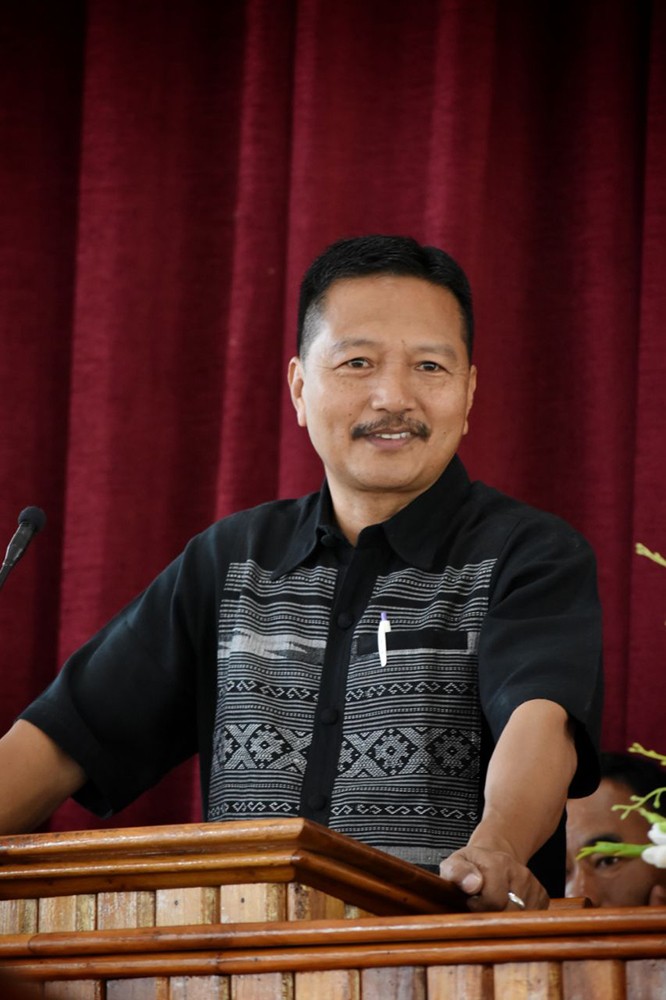