I really threw myself into my programme at Oxford Brookes. Despite leaving with a fantastic degree, we were enjoying a double dip recession in the UK - jobs were few and the publishing industry was a tough place to find employment. Luckily I had been introduced by Oxford Brookes to both the Pluto Press, where I interned in the summer of my second year, and IPC media. IPC's grad scheme took only four people and I made it to the final round only to fall at the final hurdle. But the important thing was, Brookes had got me into the building to see what it was about. ...

Eventually, after a brief stint in events and a chance meeting on a train with a TV executive, I got my first job as a runner. For the next two years I worked for a sports TV production company making it to coordinator and shooting 40 programmes in a year for online and broadcast. After this, I took a bit of a risk and went freelance as a producer for video and photography. In that time I worked with many brands and publications - from L'Oreal and Vans to Hello! and Dazed magazines.

I was lucky enough to be asked to consult as a producer for Stylist Magazine in 2016 to help build an in-house video style and editorial tone of voice. This only lasted for eight months but then led to my introduction to NewsUK who were also building video capability, especially in branded content where much of my experience lay.

For the last two years I have helped build a team which creates all the commercial and marketing video for The Times, The Sunday Times and The Sun as well as creating longer-form original content for the newspaper and magazine titles.

We thought publishing was going through big changes ten years ago, but now we see that it was only the tip of the iceberg. Fake news, the rise of the influencer and the Duopoly, amongst many other things, are continuing to make waves. 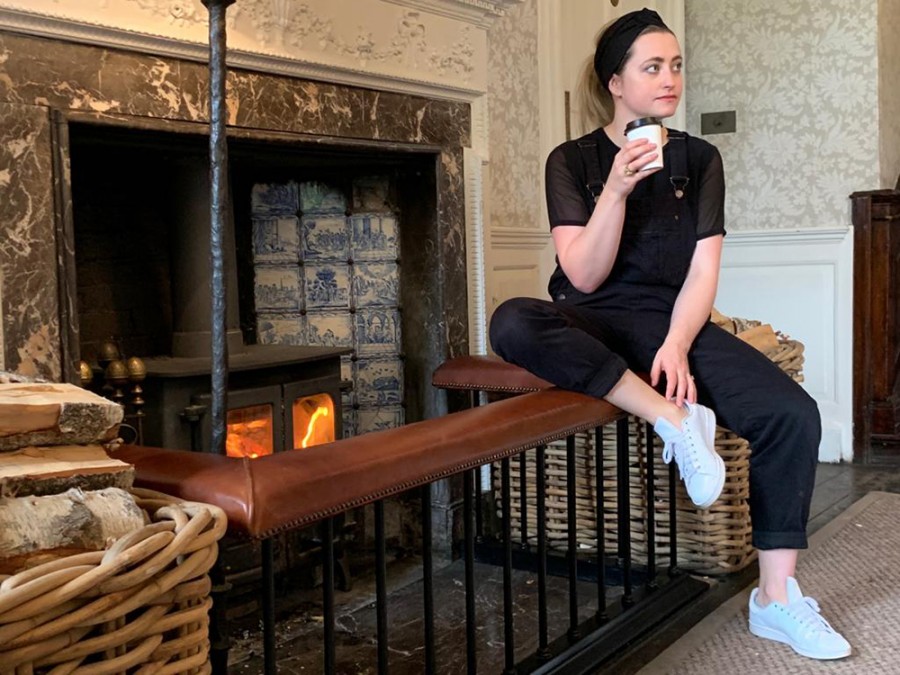