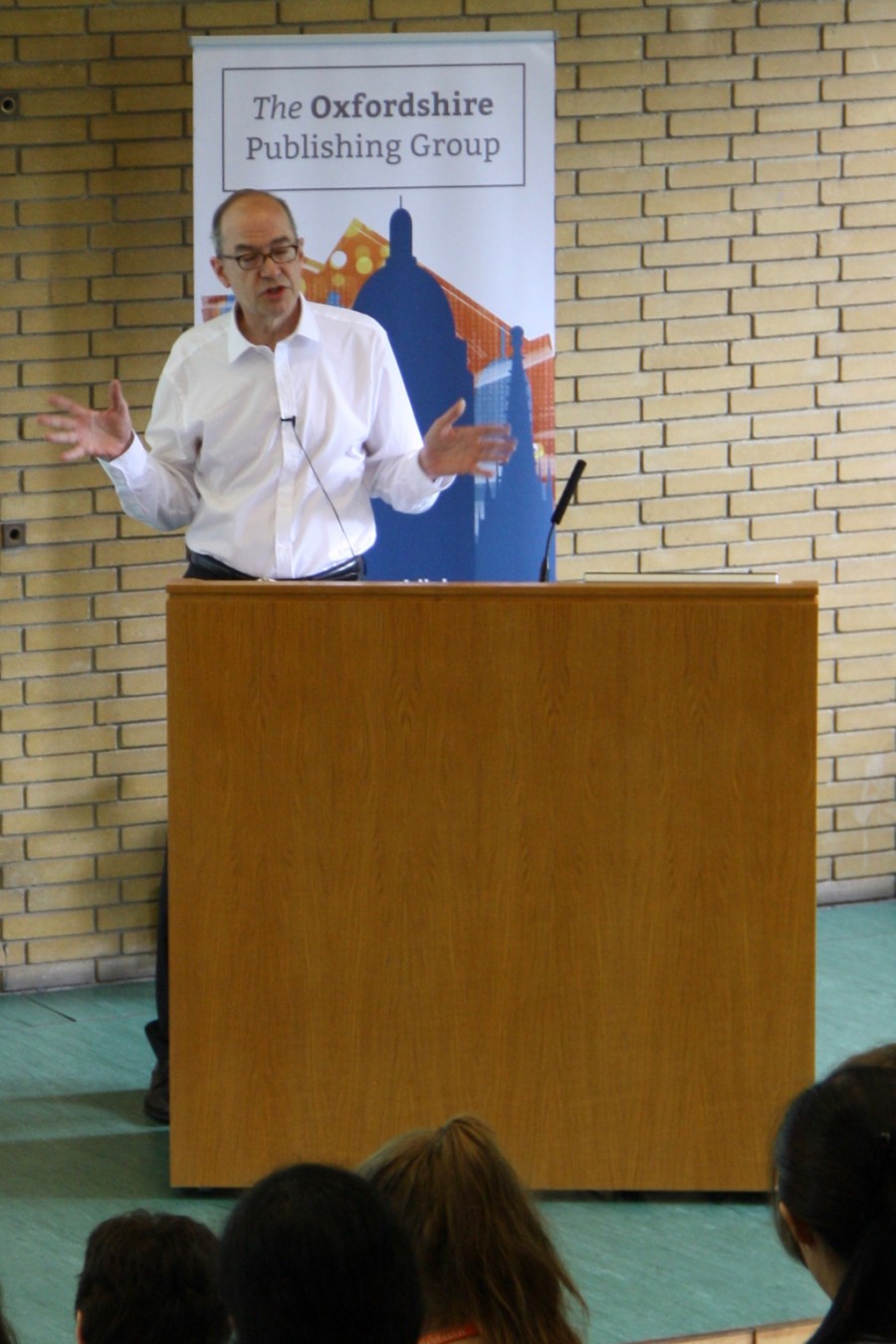 ‘Never the Twain Shall Meet: Bloomsbury’s journey from trade to academic, and print to digital’ 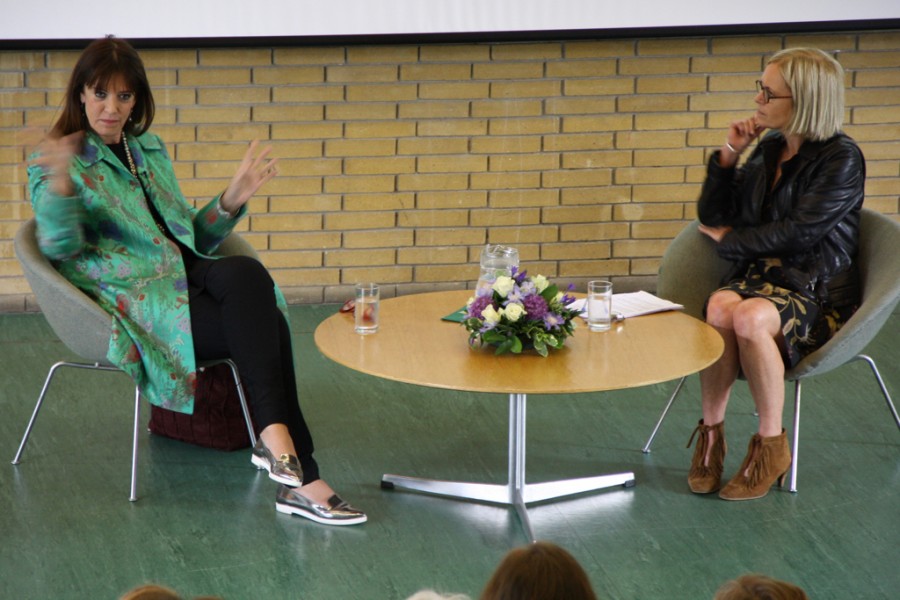 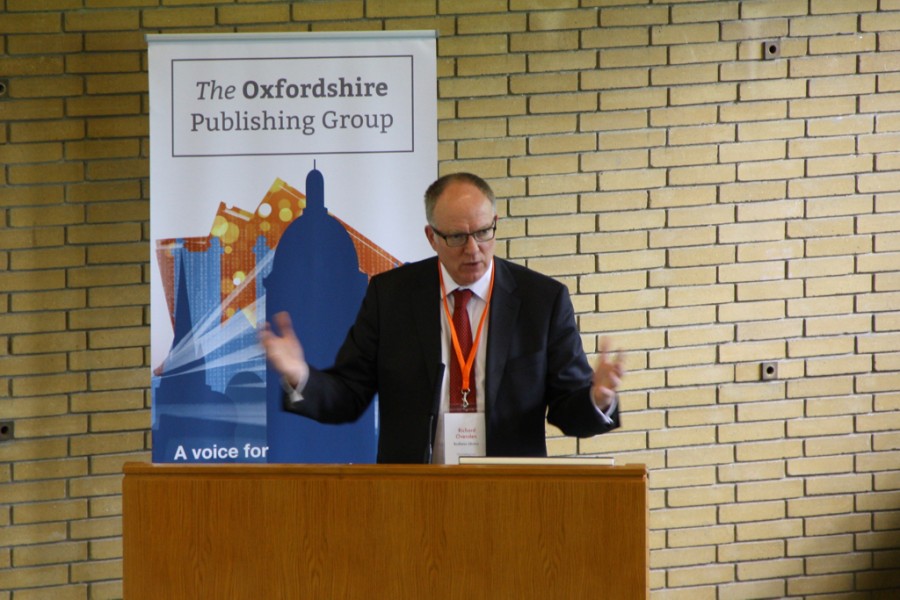 On 14th June 2016, The Oxfordshire Publishing Group held its second Summer Conference.  The Conference opened with Nigel Newton, Founder and CEO of Bloomsbury Publishing talking about how the company had so successfully made the move from trade to academic publisher.  Through a mixture of organic growth and acquisition Bloomsbury has managed to face the challenges of integrating different cultures and is now widely regarded as one of the most successful publishing companies in the UK.

We were then honoured to listen to Gail Rebuck,DBE, Chair of Penguin Random House UK 'In Conversation' with journalist and presenter Mariella Frostrup. Delegates learned about Gail's long career through the ranks of publishing, whilst at the same time raising a family.  She acknowledged the difficulties women have to face now, and lamented the lack of women currently in CEO positions in publishing houses.  However, she was ultimately optimistic about the next wave of CEO appointments which she is convinced will include women who are now in senior roles.

'Chocolat' author Joanne Harris, ended the conference talking about publishers, authors and readers need to work together more closely.  She said that the lack of diversity in publishing was turning off younger generations and independent authors,  She also urged publishers to take more risks, and gave examples of books that had bucked market trends, disproving the sentiments of numerous rejection letters, showing “sometimes the market doesn't know all that much”.

A panel discussion about 'Curating Culture' led by Richard Ovenden, Head of the Bodleian Library, with co-presenters Samuel Fanous, Head of Bodleian Publications, and Dominic Oldman, Head of Digital at the British Museum providing fascinating insights into the key role institutions play in preserving culture by publishing material in both print and digital versions.

Posted by .(JavaScript must be enabled to view this email address) on 15 Jun 2016 around 4pm