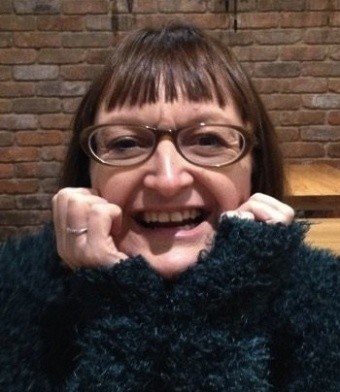 In 2012 Costa launched the Costa Short Story Award, given to a single story. The public votes for the winner from six shortlisted stories selected by the five judges. For the 2015 competition one of the judges is Sarah Franklin.

Sarah (@sarahefranklin) read Modern and Medieval Languages at the University of Cambridge. She is the founder and host of popular Oxford literary night Short Stories Aloud and a Senior Lecturer at the Oxford International Centre for Publishing Studies.

Sarah's features, book reviews and columns have appeared in The Guardian, the Seattle Times, Psychologies magazine and the Sunday Express amongst others and she was a 2014/15 Jerwood/Arvon Foundation novel mentee. Her creative non-fiction has been published in anthologies in the USA and appeared on NPR affiliates there.

Posted by .(JavaScript must be enabled to view this email address) on 07 Oct 2015 around 3pm