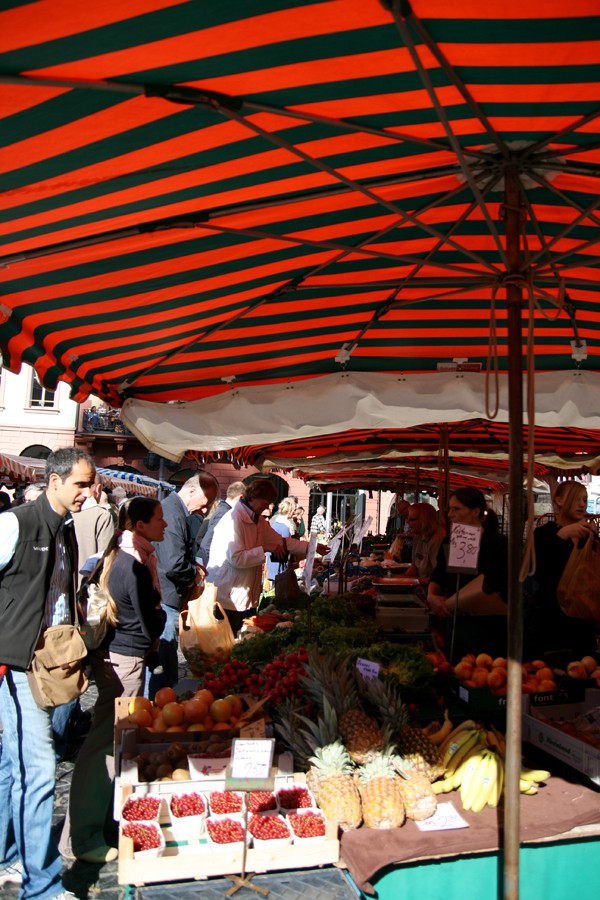 Vendors at the Mainz Market 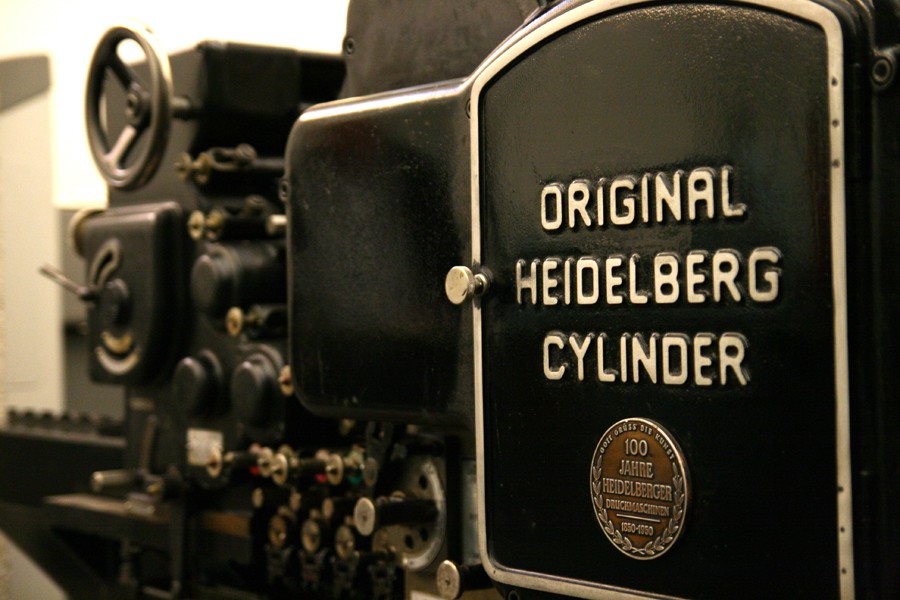 A Heidelberg Press at the Gutenberg Museum 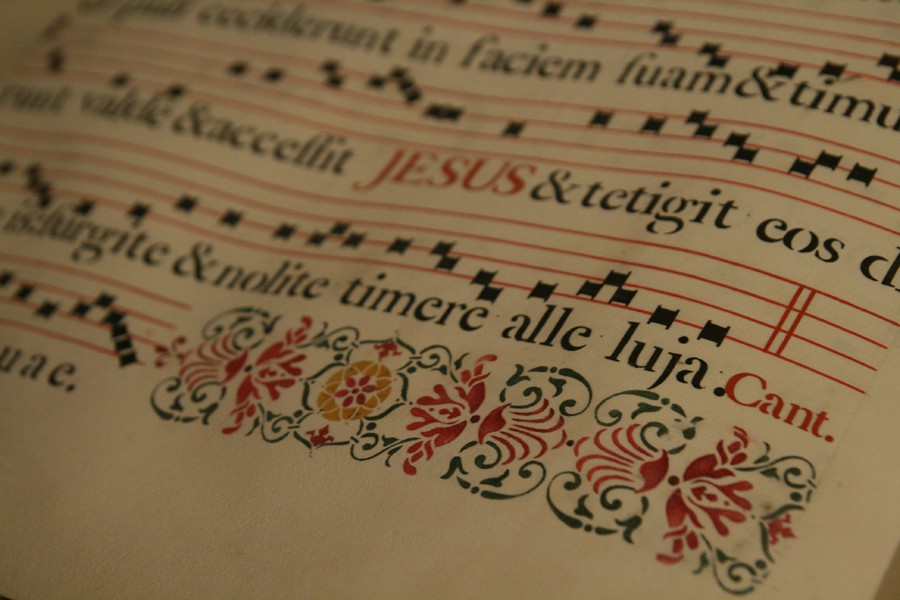 Ancient Liturgy at the Gutenberg Museum 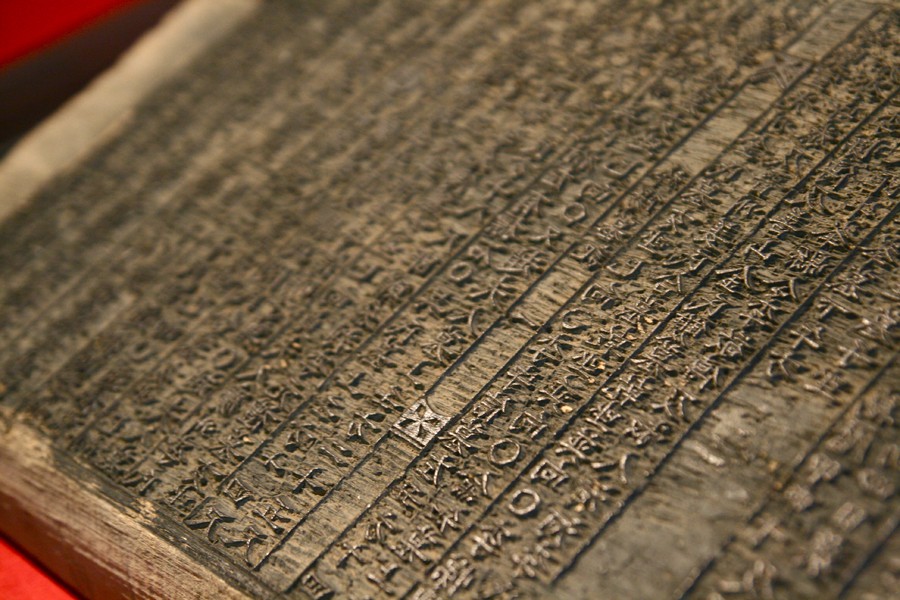 The chatter around 2010’s Frankfurt Book Fair was a steady stream of, “Tablets this, Magic Books that,” accompanied by an overarching, albeit nervous, chorus of, “All Hail the E-Reader.”

The digital frenzy in Frankfurt was certainly exciting and not a little overwhelming for a group of wide-eyed Publishing MAs. We were witnesses to the cutting-edge of global publishing. It was exhausting.

Having survived hours of rushed Q&A sessions and networking, networking, networking at the fair, many of us sought a change of scenery on our free day before returning to Oxford. In keeping with the literary theme, we chose to visit the city of Mainz, home to the incomparable Johannes Gutenberg and some really good Fleischwurst.

We took the short train ride into Mainz and stored our luggage (now laden with Frankfurt SWAG) in the station. We mapped the walk into the heart of the city and started on our way.

I knew I liked the city the moment we stumbled into their Saturday Market that was jamming an already colourful town square with striped orange and green umbrellas (farmer’s markets are one of the rare events that are appreciated across generations and income-levels alike). The vivid fruit and abundant sausages were a pleasant welcome into a city whose historic character was apparent from the start. Saturday was their social day; a day to buy that week’s produce and eat some of it with wine, cheese and friends on the nearest flat surface. We gratefully took part in the tradition and, filled with a typical ‘Mainzian’ lunch, we moved on to our ultimate destination: the Gutenberg Museum.

As the daughter of an amateur bookbinder and full-on bibliophile, I was in a kind of nerd heaven. The museum felt like an exhibition of my own heritage. The building itself is rather unassuming, but its contents are astounding. We walked through the history of our very profession starting with ancient illuminated manuscripts filled with hand-painted lettering adorned in gold leaf. We moved along rows of presses revealing centuries of innovation, and gawked at actual Gutenberg Bibles – the monumental books that incited cultural transformation.

After a tour of the museum, it was impossible to ignore our weekend’s profound arc completed by this visit with Gutenberg. What may have appeared to be an archaic heap of metal and ink to some in the museum that day, was, to those of us lucky enough to have attended the Book Fair, the very basis of the previous day’s gargantuan assembly. The E-Ink of the Kindles we passed around in Frankfurt traces its ancestry back to the Gutenbergs, the Heidelbergs and the hot-metal Linotype machines. It was jarring to think that our latest gadgets are literally the next ‘generation’ of publishing – an industry that has been fundamentally unchanged since the 1450s.

Posted by .(JavaScript must be enabled to view this email address) on 18 Feb 2011 around 12pm