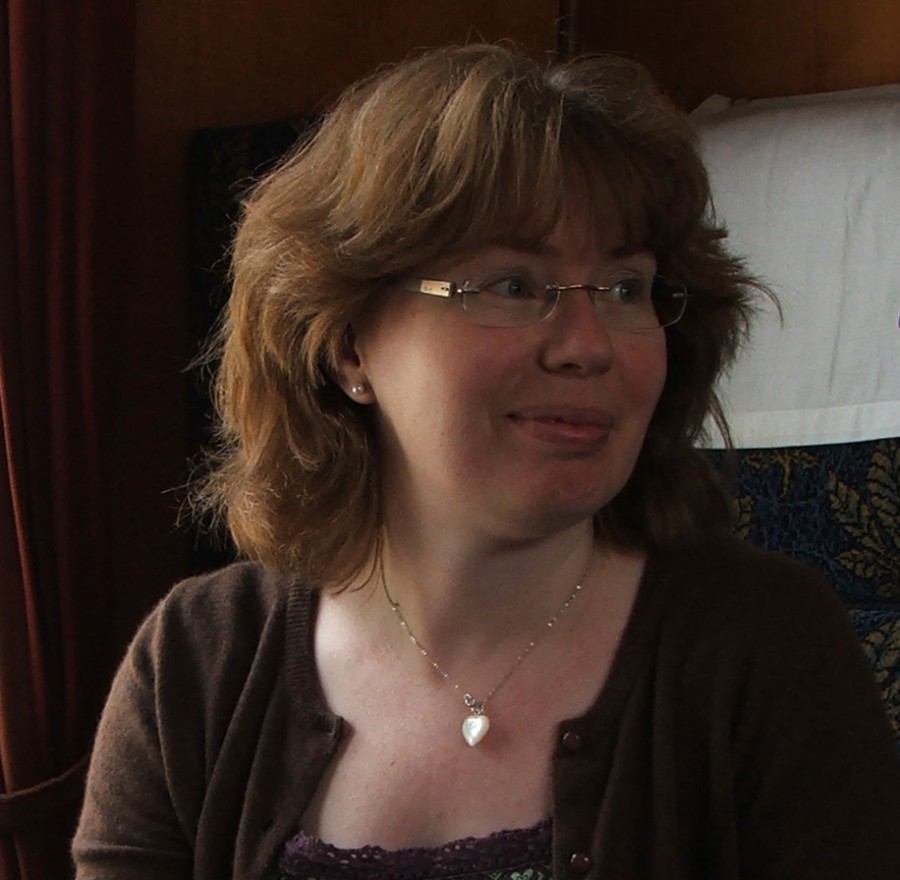 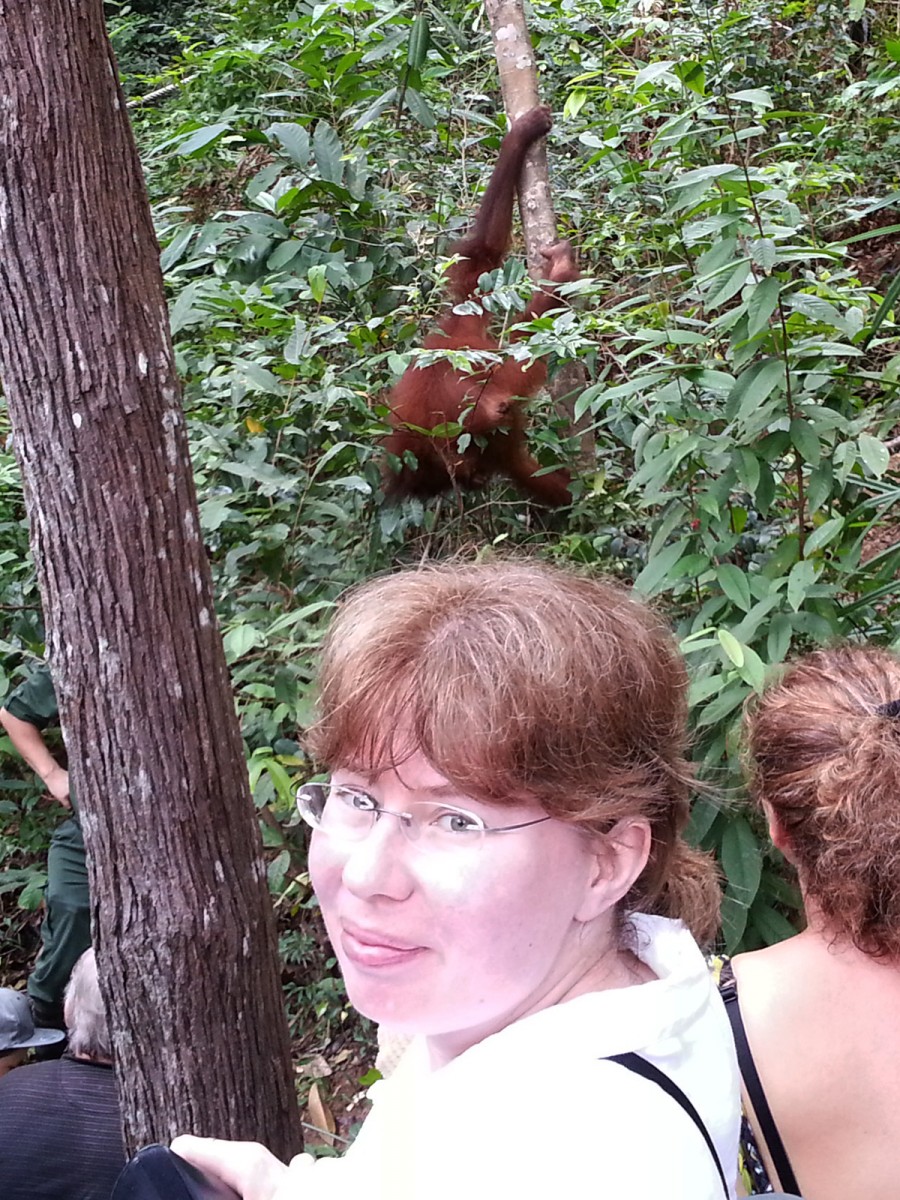 From Bologna to Borneo – writing successes

Judith Paskin is a student on the MA Publishing at Oxford Brookes.

When I began the MA Publishing course as a part-time mature student in September 2012, I knew it would offer me a valuable opportunity to embark on a new career. At the same time I hoped I would still be able to make use of the skills from my previous job as a broadcast journalist with the BBC. What I did not anticipate was the chance to combine both skill-sets during a rather successful summer break this year.

One of the wonderful things about this course is the stream of opportunities for students to explore while they study. As with many things in life, often one path leads to another quite unexpected one. In particular, the Children’s Publishing module gave me the chance not only to explore my interests in that field, but to have my work published in the publishing journal Logos. My article, ‘Digital Publishing in Children’s Literature: A hindrance or a help to reluctant readers’, appeared in the October issue.

Earlier in the year I had the privilege of presenting some of my research at the Digital Café at the Children’s Book Fair in Bologna (as part of a team with Dr Sally Hughes and fellow student Zara Markland). This was followed by an invitation to speak on the same subject at the London Book Fair, which again, was something that I hadn’t imagined doing when I enrolled a year earlier. I began the summer holidays by expanding on this research and wrote an article about children’s attitudes to reading eBooks. I submitted a piece entitled ‘Are they bothered?’ to the company Brand Perfect (www.brandperfect.org) who had approached the International Centre for Publishing Studies looking for freelance writers. They published my piece and since then have commissioned me to write several other articles on a variety of technology and publishing related topics, including a piece about the use of second screen technology in sports broadcasting. My broadcasting background and my new publishing career have certainly become happy bedfellows!

I was also fortunate to have an exciting trip to South-East Asia this summer. My family and I spent some time in Singapore and in Borneo, where we visited a sanctuary for orphaned orangutans. It was an inspirational and unforgettable experience so I captured my thoughts in writing and summited it to Singapore Airline’s inflight magazine SilverKriss. They were running a travel writing competition at the time and chose me as a winner! It was especially thrilling as the judge was Mr Tash Aw, an award-winning Malaysian novelist whose latest work, Five Star Billionaire, was long listed for the Man Booker Prize in 2013.

I am very much looking forward to this year’s modules, and while I know I will have less free time to exercise my Muse, I plan to make the most of any opportunities that come my way. This is one of the many things that make the course special. Not only are we taught everything we need to know in order to succeed in publishing, but we have the chance to discover and develop other talents we did not even realize we possessed.

Posted by .(JavaScript must be enabled to view this email address) on 11 Nov 2013 around 3pm