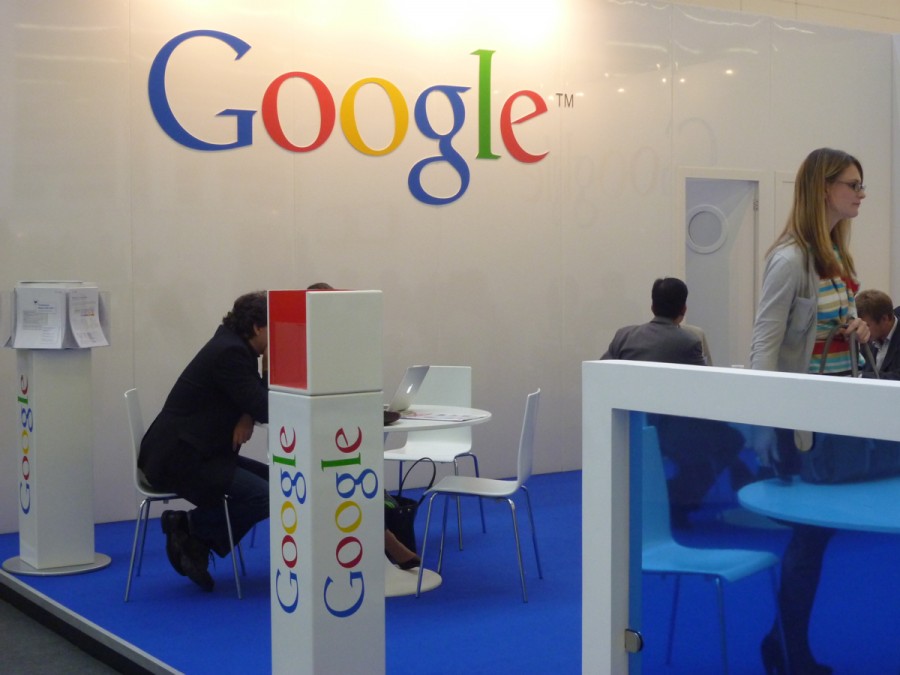 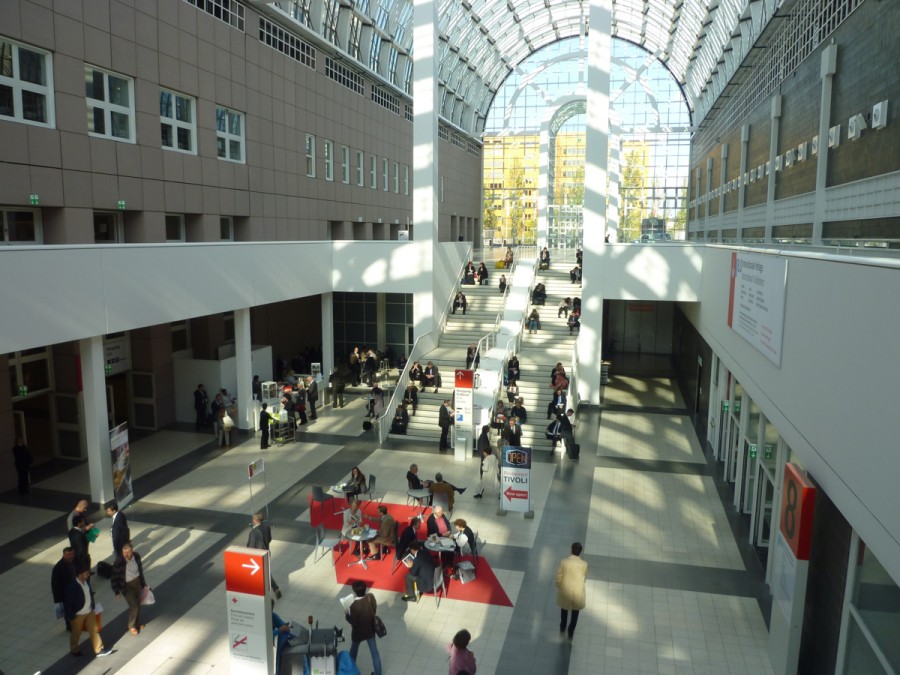 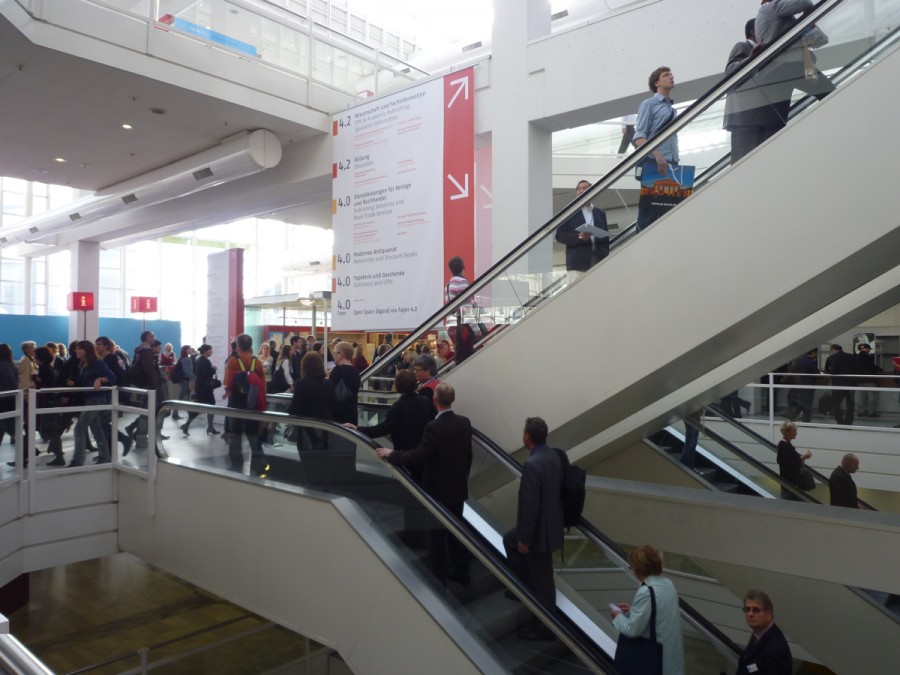 In October 2011, 32 students from the MA Publishing programme at Oxford Brookes visited the Frankfurt Book Fair, where they took in the range of activities and events at the largest trade fair for publishing in the world. They also had meetings on stand with a number of publishers including Bloomsbury, Dorling Kindersley, Encyclopaedia Britannica, Macmillan, New Internationalist, Pearson, and Perseus Books. Neil Munro, MA Publishing student, writes about his experiences:

When I first told people I was turning my back on twenty years in the financial services industry, and going to study for an MA in Publishing, the most common reaction was,

Or the more direct,

‘You’re moving into publishing.  Are you mad?  Anybody I meet in publishing now is running round like a rabbit trapped in the headlights.’

The 2011 Frankfurt book Fair in October came for me just a few short weeks into my new career.  It was one of those ‘watershed’ moments.  Would it reassure me that I had made the right decision in joining an industry in rude health, or would it demonstrate an industry in terminal decline and send me scurrying back to financial services?

For a first time visitor, my initial impression was of the sheer size and variety of the Fair.  From the Buchmesse website, there were around 7,400 exhibitors from 106 countries at the 2011 Fair.  According to the Bookseller, the number of exhibitors was down 2.1% on 2010, perhaps not surprising given global economic worries and pressures on travel budgets.  Yet, the number of visitors was slightly higher than last year.  The Book Fair requires shuttle buses to transport visitors between eight halls, each one the size of an airport hangar.  I could comfortably have taken a day to explore each of the halls, and still not have had time to see it all.  This hardly suggested to me an industry in decline.

With many gloomy voices predicting the end of the book as we know it, how was the morale of these exhibitors?  I am pleased to say that I did not see anybody at the Fair on the edge of a nervous breakdown and cracking under the strain.  Quite the reverse in fact.  What I saw and heard was a huge amount of noise, energy and optimism, and a real willingness to take on and shape the future.

Nowhere was this more true than in the context of digital issues – which seemed to me the key theme of the 2011 Fair.  The advance of ebooks and digital innovation was everywhere.  At a Bloomsbury seminar, one prediction was that in the US, ebooks will make up 70 to 80 per cent of front list genre fiction sales within 5 years.   A new deal between Pan Macmillan and Curtis Brown was announced as they become the latest players to release  out-of-print titles as digital editions.  Enhanced ebooks were on display where new stories have been commissioned from leading authors (for instance, Salmon Rushdie), accompanied by sound effects and even pieces of new classical music, specially composed to enhance (or distract you from – depending on your point of view) the reading experience.

Of course, nobody is entirely certain where all this is leading.  As the industry embraces the opportunities of the digital revolution, there are undeniably significant challenges and risks ahead.  The people I spoke to were realistic in their appraisal of the downside.  Yet also positive and resilient in rising to the challenge.  As one Fair visitor put it,

‘If your day job is fighting for the future of the book, that’s a pretty good way to earn a living.’

And my own personal watershed?  Much like the industry I have joined, I am pushing forward with my MA, unsure of my final destination, but hugely enjoying the journey.

Posted by .(JavaScript must be enabled to view this email address) on 01 Dec 2011 around 10am