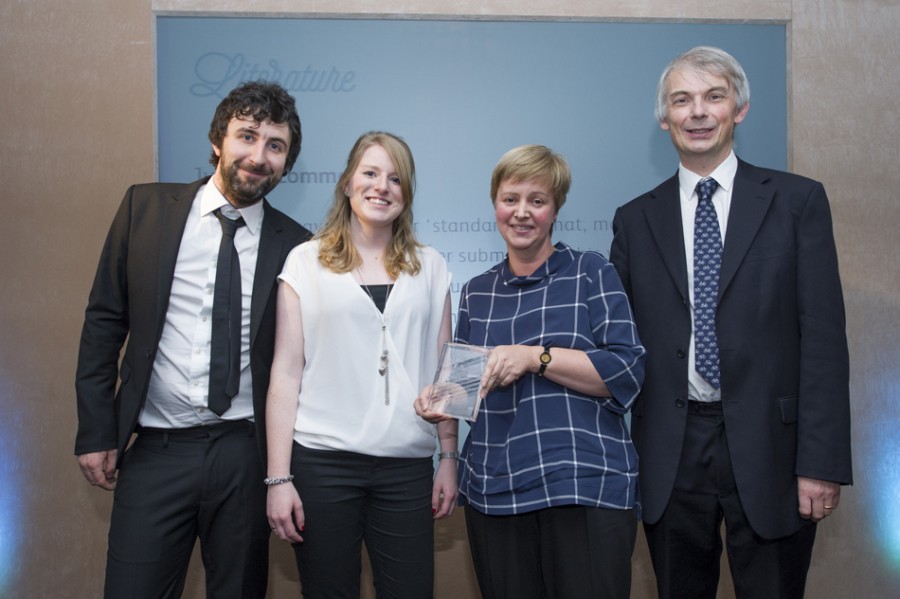 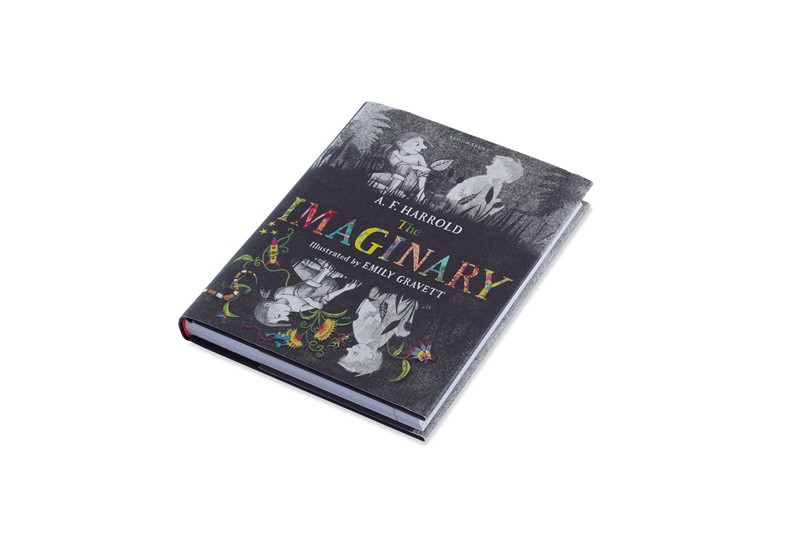 Book of the Year

The British Book Design and Production Awards took place on 26 November 2015 at a lavish new location – the Jumeirah Carlton Tower Hotel in Knightsbridge in central London. The guest host for the evening was comedian, Mark Watson, one of the leading live performers in the UK, known for his appearances on Have I Got News for You and Mock the Week. Watson himself is no stranger to publishing written material, including a semi-autobiographical book and several novels.

Bloomsbury Publishing was the outright winner of the awards, finishing at the top of three categories and taking home the coveted title of Book of the Year for The Imaginary, which the judges agreed was ‘breathtaking’. Written by A.F. Harrold and illustrated by Emily Gravett, the book is the story of Rudger, Amanda Shuffleup's imaginary friend. Nobody else can see him – until the sinister Mr Bunting arrives at Amanda's door.

Angus Phillips, Director of the Oxford International Centre for Publishing Studies, presented the award in the Literature category, sponsored by Oxford Brookes, to the Folio Society for the book The Narrative of Arthur Gordon Pym.

A panel consisting of industry experts from the design, publishing and production industries met over two days at Oxford Brookes University to select the shortlisted entries and winners. Two undergraduate Publishing students, Tik Dalton and Saskia Watts, helped with the administration of the awards.

You can see the full list of winners here.

Posted by .(JavaScript must be enabled to view this email address) on 07 Dec 2015 around 1pm