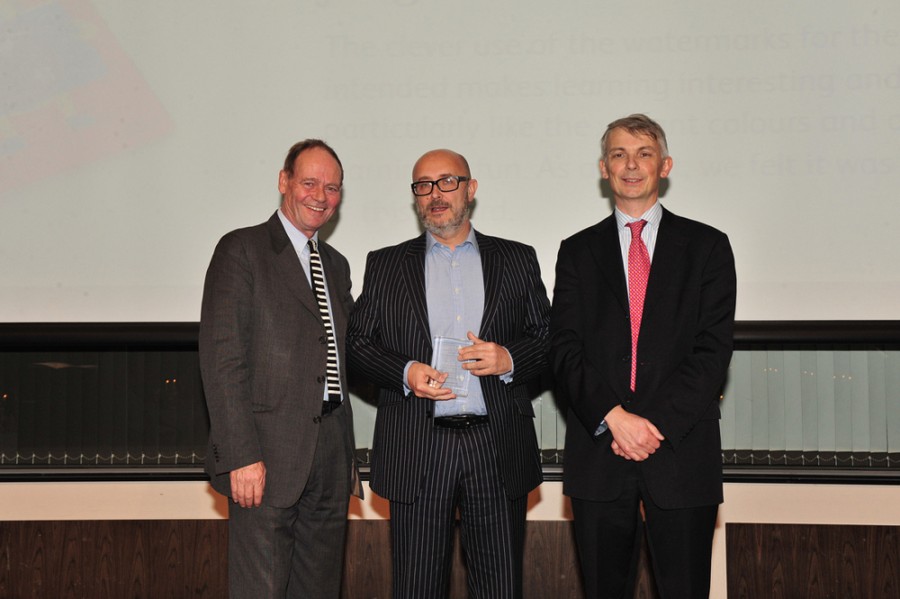 The British Book Design and Production Awards were held on 20 November 2014 at a glittering event in central London at The Grange St Paul's Hotel. The guest speaker for the evening was John Lloyd, the man behind some of the most successful and well-loved TV and radio shows of the last three decades.

Lloyd is the television producer responsible for, among other shows, To the Manor Born, The News Quiz, Not the Nine O’Clock News, Spitting Image, Blackadder and QI. He has also written or co-authored over 30 books, and is the driving force behind developing a new concept of education based on QI.

The evening celebrated everything that is great in British book design and with a record number of books entered, the judging process was harder than ever.

The awards are organized by the British Printing Industries Federation in association with Oxford Brookes University and the Publishers Association.

The overall winners of the night were publishers, Thames & Hudson, who took home 3 awards including Book of the Year for The Sick Rose. Judges commended the entry saying, ‘this beautifully crafted book held the judges attention and provoked our imagination like no other this year’.

Angus Phillips, Director of the Oxford International Centre for Publishing Studies, presented the award for Primary, Secondary and Tertiary Education, sponsored by Oxford Brookes, to Neil Palfreyman of Thames & Hudson for their title What's Inside?

Posted by .(JavaScript must be enabled to view this email address) on 28 Nov 2014 around 4pm