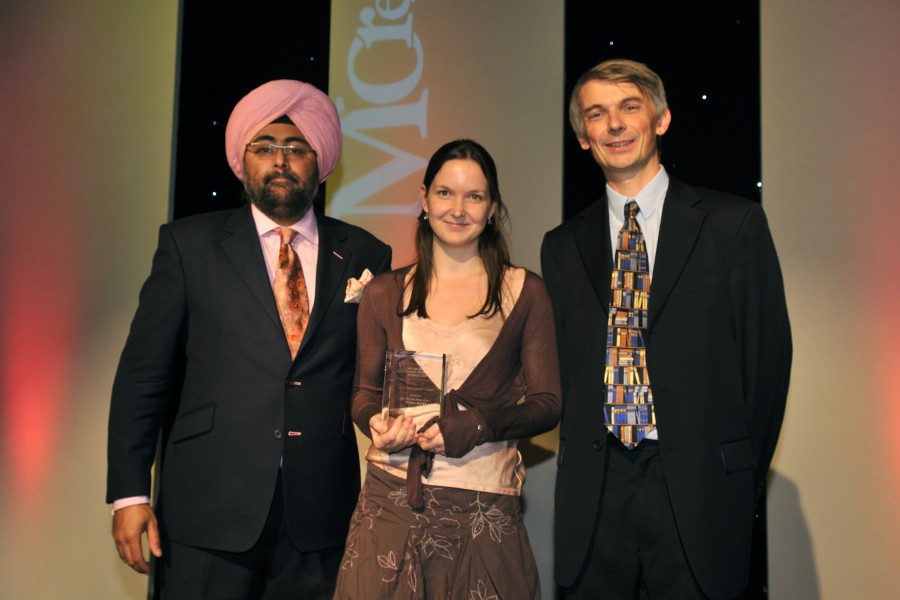 Over 350 guests from book publishers and manufacturers gathered in the prestigious Nine Kings Suite at the London Lancaster Hotel on Thursday 29 October for the 2009 British Book Design and Production Awards. The Awards were introduced by BPIF Chief Executive Michael Johnson and presented by the comedian and broadcaster Hardeep Singh Kohli.

The annual awards are organized by the British Printing Industries Federation, Oxford Brookes University and the Publishers Association. Now in their eighth year, the Awards promote and acknowledge the ingenuity, creativity and vigour that go into book design and production. There were nearly 450 entries across a wide range of categories including Exhibition Catalogues, Digital Printed Books, and Children's Trade, as well as an Environmental Award for the book that has been produced using best practice in environmental management.

The accolade of the evening for Book of the Year went to The Wizard of Oz, published by Atlantic Books - chosen by for its spellbinding appearance, from concept through to all aspects of the finished product.

Angus Phillips, Director of the Oxford International Centre for Publishing Studies, presented the award in the children’s trade category, sponsored by Oxford Brookes University, to Jenny Evans from Walker Books for My Secret War Diary.

A full list of award winners is available here.

Posted by .(JavaScript must be enabled to view this email address) on 04 Nov 2009 around 8pm

Filed Under #Publishing | #Oxford Centre for Publishing Consultancy and Research