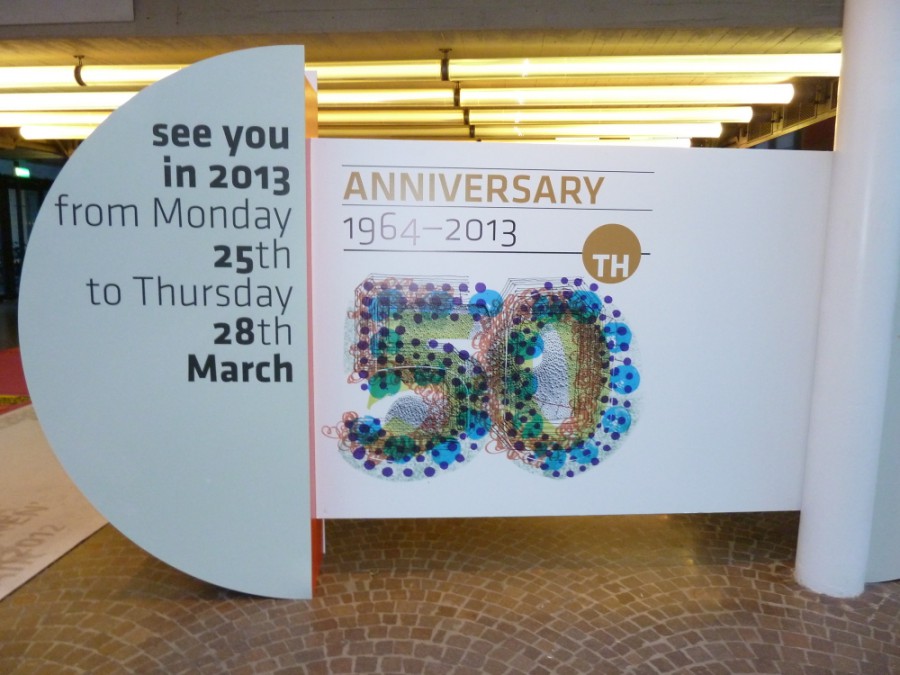 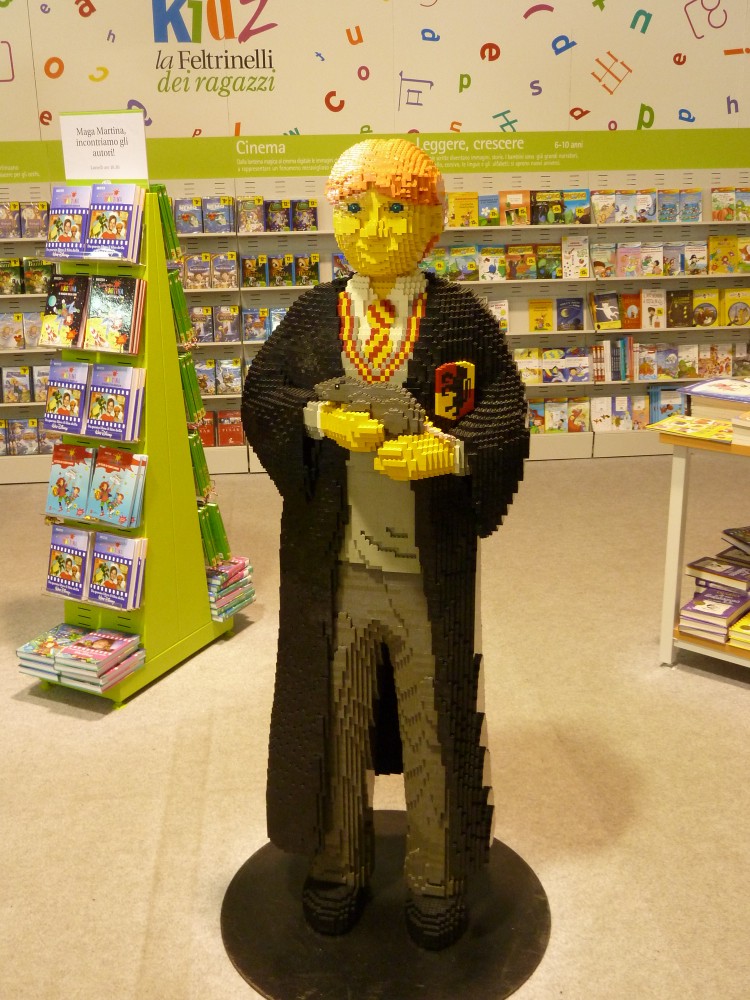 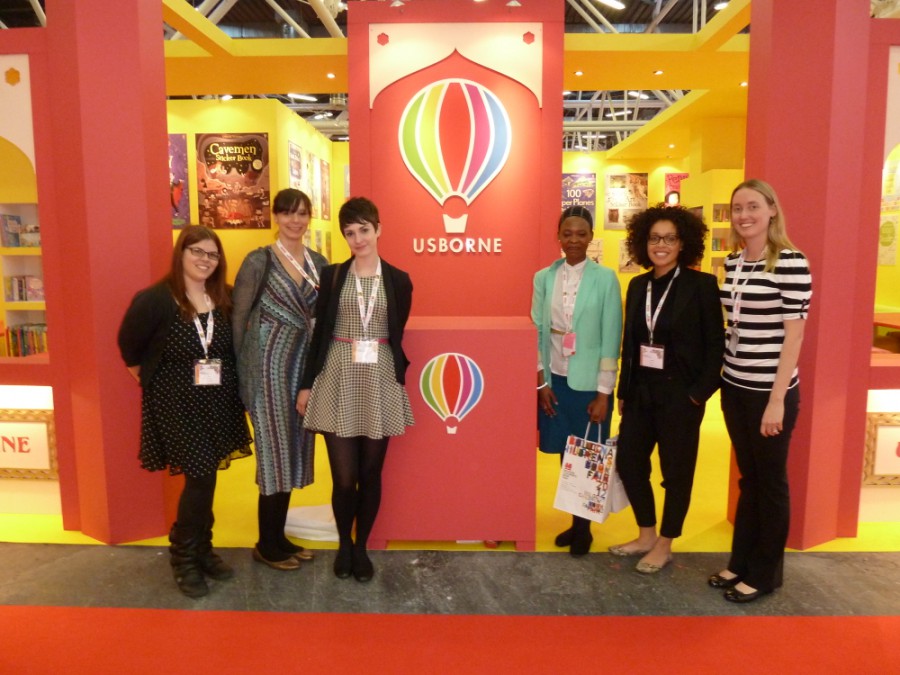 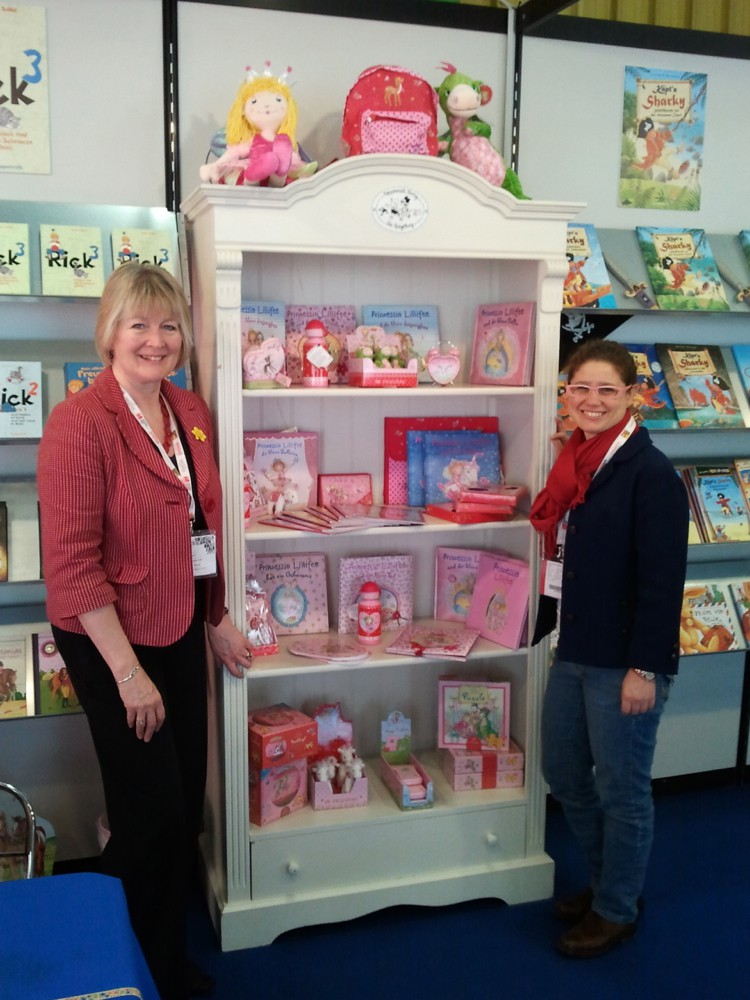 Jill Bentley, an MA in Publishing student, writes about the course trip to the children’s book fair in Bologna (March 2012).

At the start of the Publishing MA, I considered all the book fairs and decided that, as I had little interest in Children's publishing, I would attend Frankfurt and London but give Bologna a miss.

I'm so glad I changed my mind! Bologna was a wonderful experience, particularly as my interest in rights had developed over the course of the MA. Bologna is ideal for learning more about how rights are negotiated and sold - I actually found it easier to chat to people and network, as although everyone is still incredibly busy, there seems to be a slightly more relaxed atmosphere than Frankfurt.

Bologna is a beautiful city, with lots of interesting history and architecture to be enjoyed. Even more importantly, there are plenty of good restaurants! One of the best parts of the trip was the meal on the first night, when all the Oxford Brookes people met up and indulged in copious amounts of pizza and wine. If you manage to go, I would also recommend trying the tortellini from pretty much any restaurant - it should be good.

Wednesday was the day we all headed for the book fair. Our lovely tutors had arranged plenty of meetings with people from a variety of publishers, but there was also lots of time for wandering around and attending any seminars that caught our attention.

As can be imagined, there was a lot of interest around digital topics and issues, but the book fair was still overflowing with print books. Even though my primary interest was rights selling, I still found myself captivated by many of the beautiful picture books (and somehow ended up buying a stunning copy of a very dark version of Snow White).

We attended the appointments arranged for us in groups of 4-6, and it was great to learn so much about the way business is conducted at the book fair. I quickly realised how generous the publishers were being by giving us half an hour of their time, as every day of their book fair is taken up with constant meetings. All of the appointments were interesting, but those that stood out to me were the Nosy Crow meeting, as Kate Wilson is so dynamic and enthusiastic; the Walker Books meeting, during which I had a lively conversation with Chiara Tognetti about the opportunities offered by digital developments; and the final appointment, where I found myself pretending to sell a children's book to the Head of Rights at OUP. All in all, the day was tiring but definitely stimulating.

This was my first time in Italy, and I was really happy that on the Thursday we managed to fit in a day trip to Florence (for a very reasonable return fare on the train), which I've always longed to see. It was as beautiful as I'd imagined, with narrow streets and wonderful buildings, along with even more fabulous restaurants and cafes (and the gelato is out of this world! I managed 2 in one afternoon...). If you have the opportunity to go, I would definitely recommend you take it. And try the pesto. And the Lambrusco. Yum.

Bologna was a great experience - the city itself, the food, the sights, as well as of course the book fair. Although Frankfurt and London are not to be missed, I not only had the most fun at Bologna, I made the most useful contacts there, one of which resulted in an internship in the Foreign Rights department at Walker Books.

I'm so glad I decided to go!

Posted by .(JavaScript must be enabled to view this email address) on 04 Jul 2012 around 9am