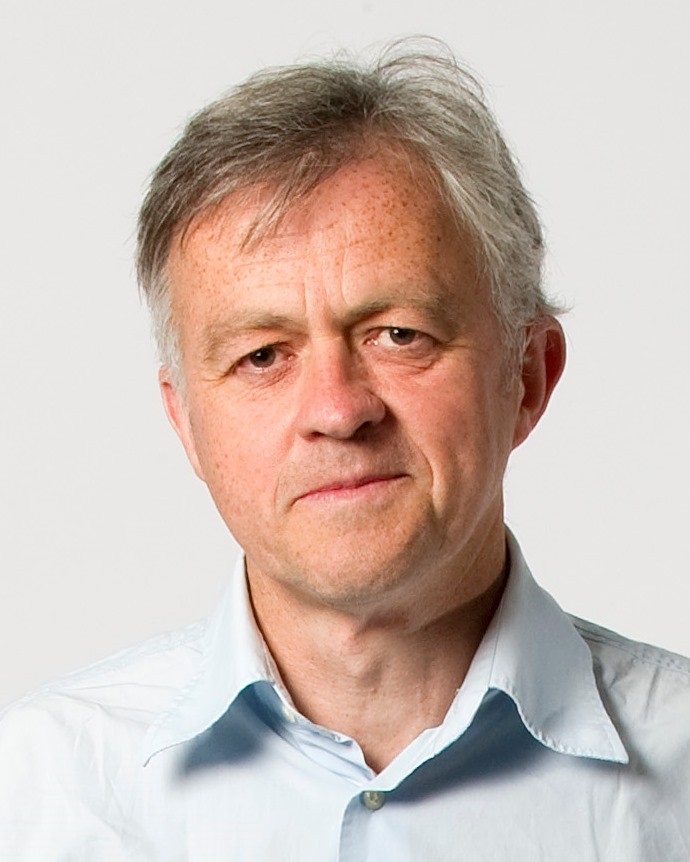 Jim White has been involved in journalism rather longer than he would wish to be publicly known. A founder member of the Independent in 1986, he then moved to the Guardian and latterly the Daily Telegraph, where he still writes about sport, and The Mail on Sunday, to which he contributes celebrity interviews. As a broadcaster, he presented Radio 4’s Film Show for four years and these days guests regularly on Saturday Review and Five Live’s Fighting Talk. He also presented a sports discussion show for Scottish Television and STV’s Champions League coverage. Currently he presents the It’s Friday arts podcast for Mail+, the Daily Mai’s new subscription service. He has written more than a dozen books, including the best selling memoir about his time coaching his son’s football team “You’ll Win Nothing With Kids”. He organises the mentoring scheme run by the Football Writers Association, of which he is a board member. He lives in Oxford.