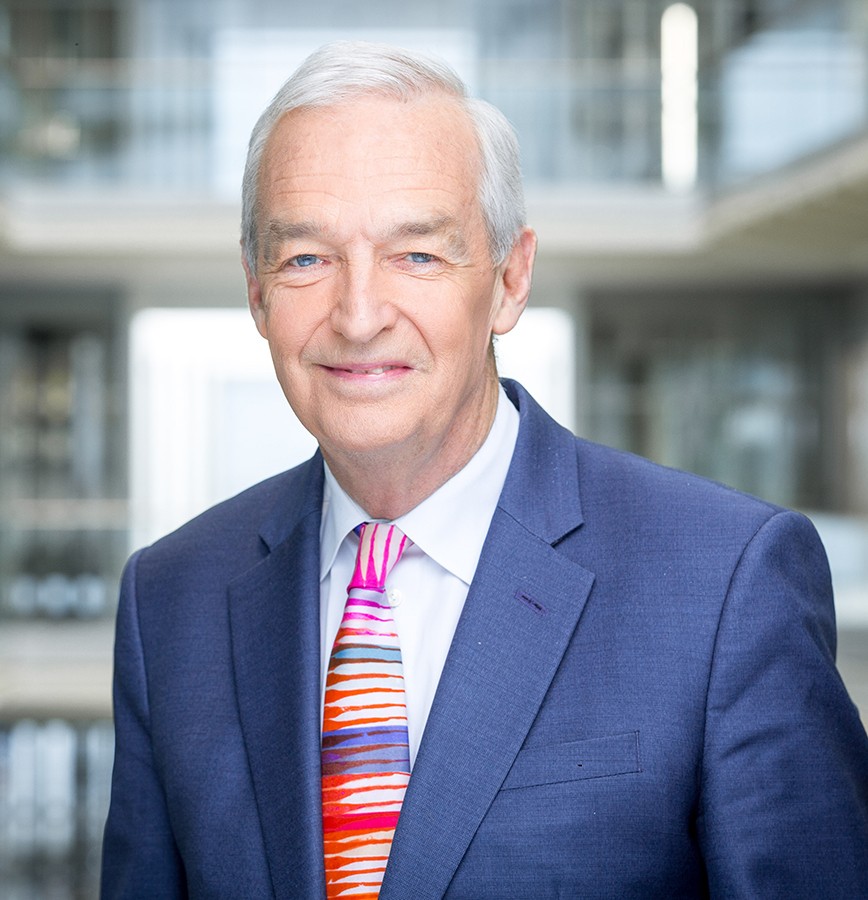 Jon Snow joined ITN in 1976 reporting from Africa, the Middle East and Europe and has been the anchor of Channel 4 News since 1989. A five-time winner of the Royal Television Society’s Presenter of the Year award, Jon was also honoured with BAFTA awards in 2005 and 2015, and a BAFTA Fellowship in 2015. Jon served on the Boards of Britain’s National Gallery, the Tate, and for 30 years was Chairman of the New Horizon Youth Centre.