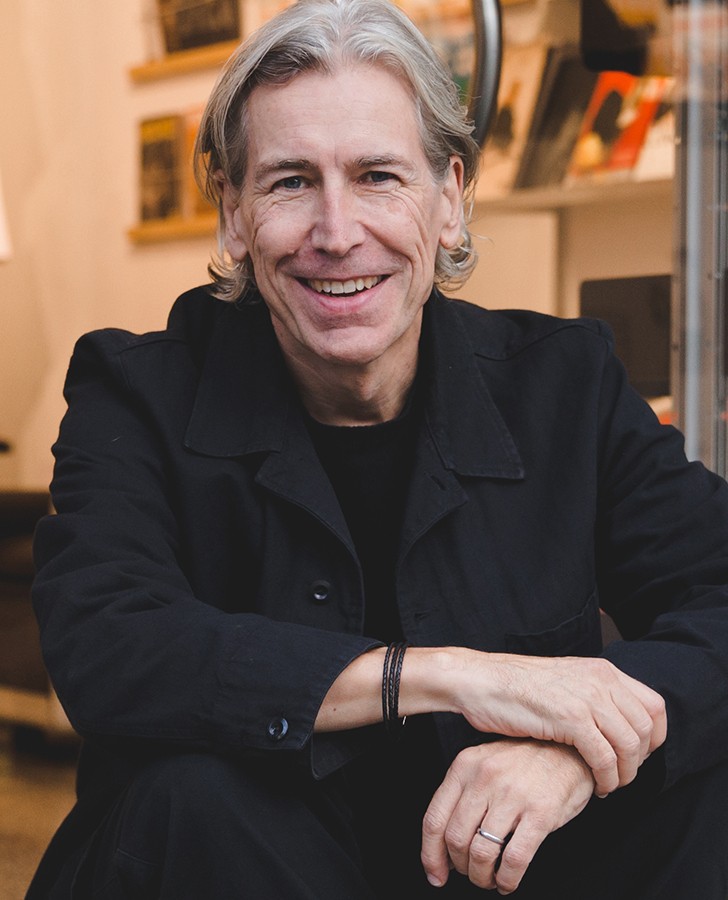 Jeremy Leslie has worked as an Art Director on magazines such as Blitz and Time Out and as Creative Director at John Brown Media. He has developed a parallel career commenting on magazine creativity, with a particular interest in the new indie scene. Alongside the magCulture design studio he runs the magCulture online Journal and shop, has written several books about editorial design and organises the annual ModMag conferences in London and New York. In 2018 he was awarded the BSME’s Mark Boxer Award for services to the magazine industry.