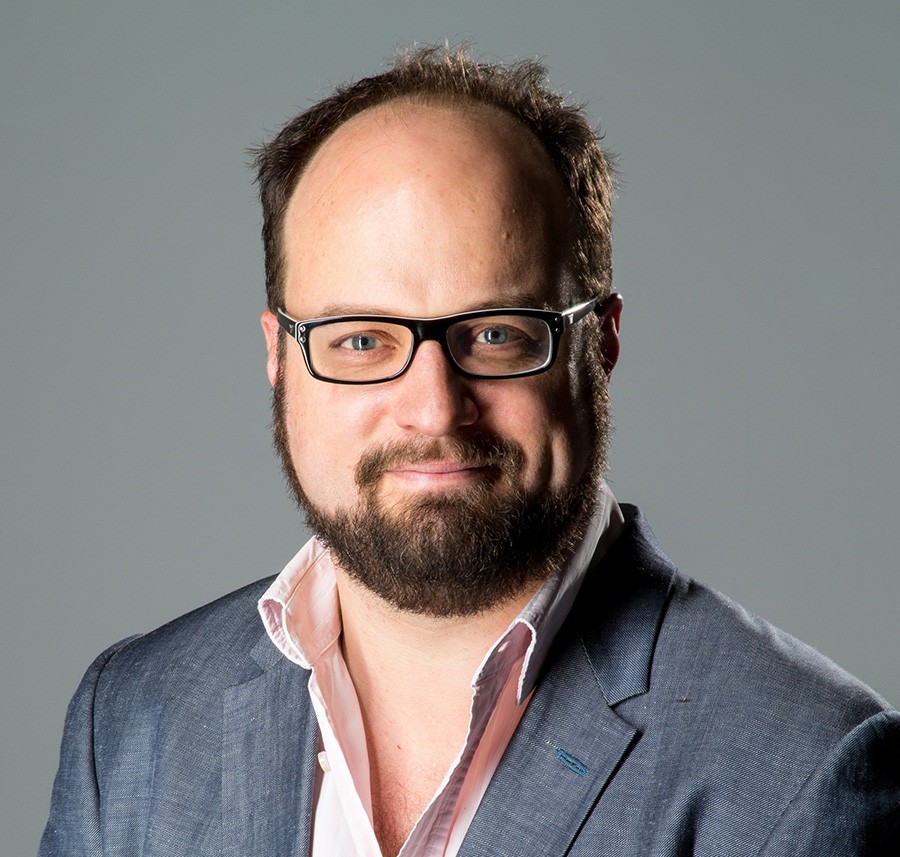 James Hewes was a Publisher and Head of International at BBC Magazines. Part of the team that sold the business to private equity in November 2011, he was then Publishing Director for Top Gear, Good Food, Easy Cook and Lonely Planet Magazine and a Director of BBC Haymarket Exhibitions.

Appointed President & CEO of FIPP in September 2017, he joined from The Art Newspaper, having been Interim CEO since December 2016.