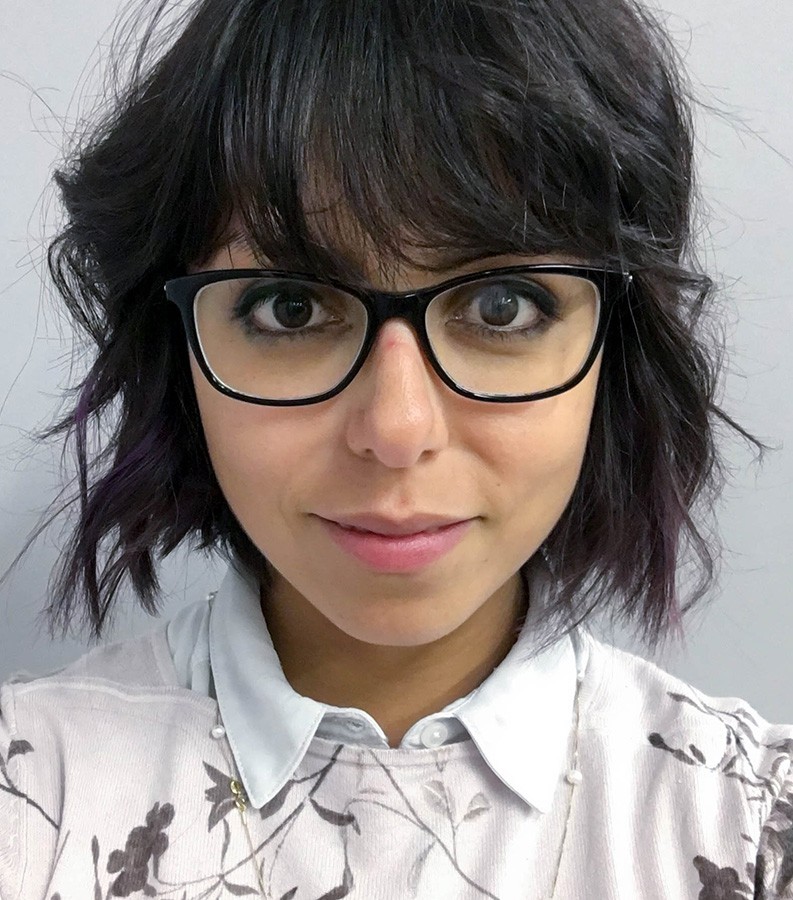 Working as a multimedia journalist started back in Laura’s home town of Mexico as a newspaper photographer covering the “lucha libre”. She’s an incurable nerd who loves cats, books, TikTok, and has always been fascinated with new ways of telling stories, new tech, coding, apps, and even VR/AR. Laura worked for newspapers and film production companies in the US before moving to the UK in September 2011. She has worked in different national newsrooms across the UK as a TV and radio producer. She taught multimedia journalism and TV production at the University of Kent for 5 years until December 2019. Recently she worked with First Draft teaching journos to spot and verify disinformation. She taught a course on social media for the UN-mandated University for Peace and regularly featured as a foreign correspondent on Mexican TV explaining European politics. She is passionate about getting new diverse voices into the industry and was the co-founder of PressPad, a social enterprise dedicated to helping young people become journalists. Laura has recently joined BBC Mundo, the Spanish language service of the BBC as part of their video team.