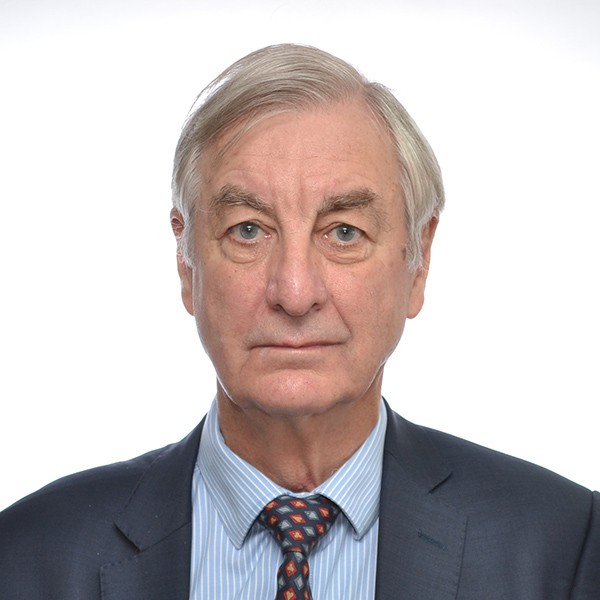 Michael Binyon has been an editorial writer, columnist and foreign correspondent for The Times since 1971. For 15 years he was based overseas, reporting for the paper from Moscow, Washington, Bonn and Brussels before returning to London to be diplomatic editor in 1991 and then becoming the chief foreign editorial writer in 2000.

After graduating from Cambridge University with a degree in English and Arabic, he spent a year teaching English for the British Council in Minsk, USSR, in 1967, and in 1968 began as a reporter on The Times Educational Supplement, moving to the BBC Arabic Service in 1970 and becoming a founder reporter of The Times Higher Education Supplement in 1971.

A winner of two British journalism awards, he wrote Life in Russia in 1983 and was awarded an OBE in 2000. He formally retired from The Times staff in November 2009 but has continued to write regularly for the paper and for other publications.