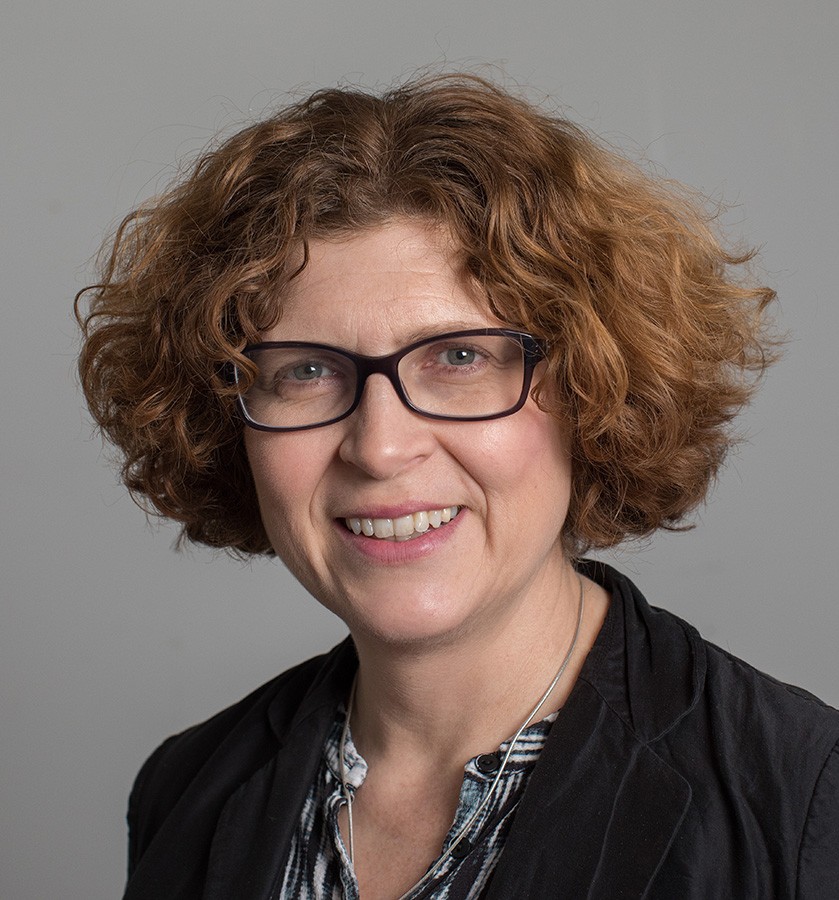 Isabel Berwick is Work and Careers Editor at the Financial Times, overseeing the paper’s coverage of workplace issues including management, leadership and the future of work. She has a particular interest in workplace diversity and inclusion.

Isabel began her career as a graduate trainee at Haymarket medical publishing and went on to write for women’s magazines and the consumer finance press before becoming personal finance editor and later business editor at the Independent on Sunday. She joined the FT at the height of the first dotcom boom in 1999 and has since held senior writing, editing and commissioning roles in personal finance, FT Weekend and on the daily opinion pages. She became the paper’s Work and Careers Editor in 2018.