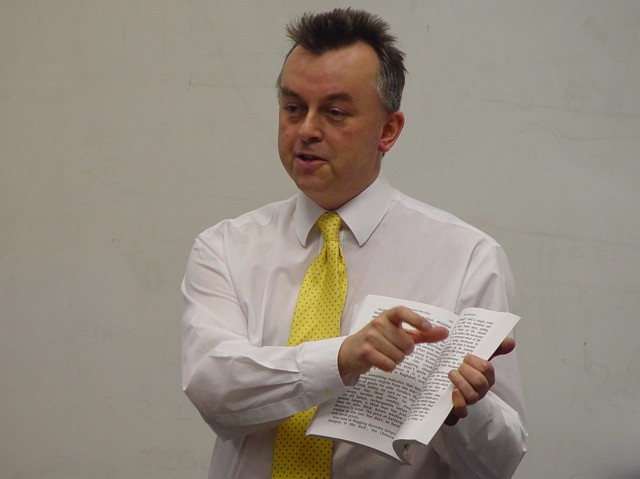 Mr. Taylor has over 27 years of experience in the UK and international bookselling trades.  He is a former Director of Blackwell’s international library supply business. He served on the Booksellers’ Association of the UK and Ireland’s Council for several years and is a former Chairman of the College and University Bookseller’s Group and also the Internet Bookseller’s Group, which he founded.
Mr. Taylor has a bachelor and a master’s degree in English Literature from the University of Reading, England. He has also completed a diploma in management studies and a master of business administration at Oxford Brookes University. He is a member of the Society of Bookmen and has published a number of articles on the way in which technology has changed the way in which books are originated, produced, distributed and consumed.