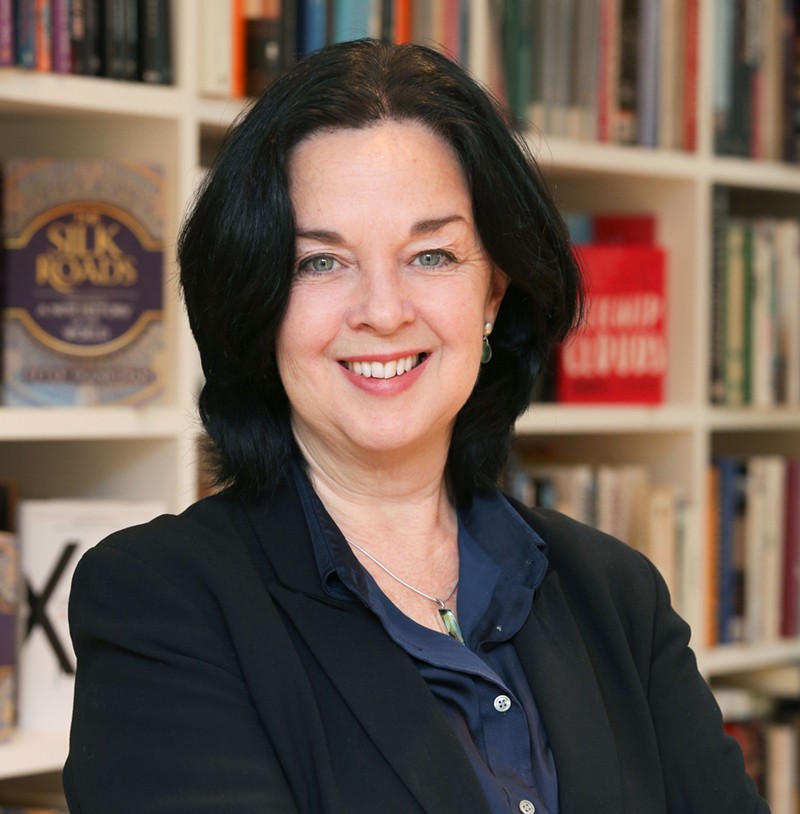 Catherine Clarke was Publishing Director of the Trade Books Department at OUP for several years before she joined Felicity Bryan as an agent in 2001. She represents a broad range of writers of serious non-fiction, including biography, philosophy, science, and history. She also represents a number of bestselling and prizewinning writers for children and young adults. She became Managing Director of Felicity Bryan Associates in 2010. In 2017 she was named Literary Agent of the Year at the British Book Awards. She is currently Vice-President of the Association of Authors’ Agents.