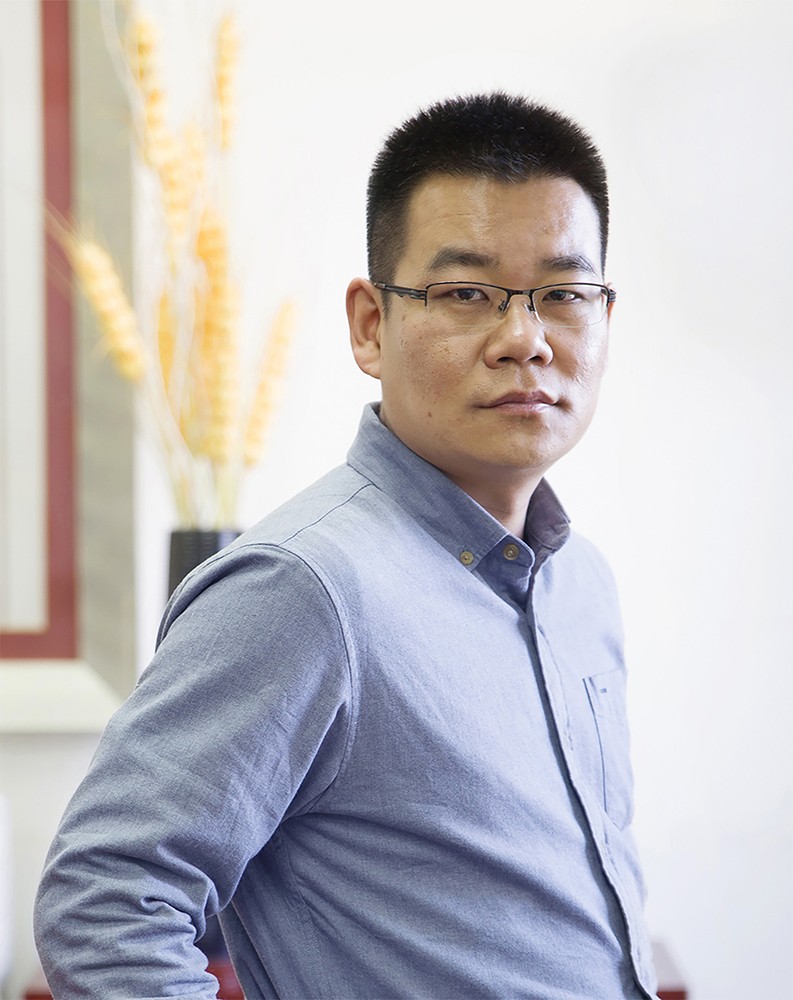 This event has been cancelled

The event is presented by the Confucius Institute and the Oxford International Centre for Publishing at Oxford Brookes University.

Rising star of Chinese literature Xu Zechen talks about his novels that portray the realities of life for many in modern China.

Zechen lives in Beijing and works as editor at China’s most important literary magazine, People’s Literature. His work is not the sort of political literature that many might equate with China. Instead, Zechen’s novels chronicle life in China’s big cities. Running Through Beijing is one of his best-known novels and has been translated into English. It deals with the harsh realities lived by the millions of city-dwellers struggling to get by in the grey economy. The translation by Eric Abrahamsen was shortlisted for a National Translation Award in the USA.

Zechen has written several novels, including Northward and Night Train, and his books have sold hundreds of thousands of copies. Jerusalem, due for publication in an English translation, won the Laoshe Literature Prize, the Feng Mu Prize for Literature, the Chinese Literature Media Award, the Annual Novelist Award, the Dream of Red Mansion Award in Hong Kong, the Jury Award, and the Tencent Academy Literature Award. Here Zechen talks to Angus Phillips, Director of the Oxford International Centre for Publishing at Oxford Brookes University.