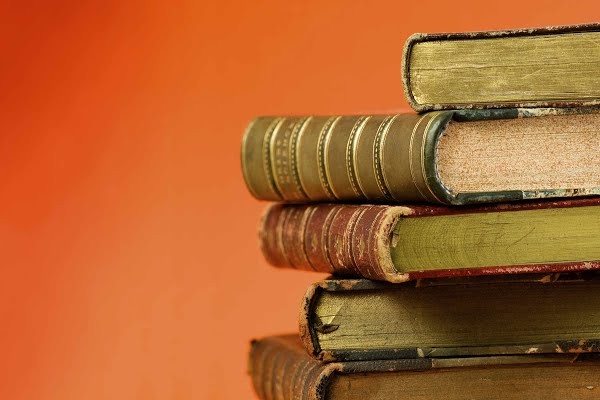 From Gothic Script to Georgia

From Gothic Script to Georgia

The English language on page and screen

Join this distinguished panel of bibliography and publishing experts for a wide-ranging conversation on typography, the transmission of text via print and digital media, book covers, page formats, and much more.

How has the English language influenced, and been influenced by, its medium of transmission?
How are words and paragraphs represented on a print page vs. on a digital screen?
How has typography shaped the English language, from the hand-press period to the eBook era?
How have readerships evolved in response to these changes?

Join this distinguished panel of bibliography and publishing experts for a wide-ranging conversation on typography, the transmission of text via print and digital media, book covers, page formats, and much more. There will be answers to the above questions, as well as ample opportunities to ask questions.

It's time to get physical—and digital—with the English language. The medium is indeed the message.

Wine and spherical chocolates will be provided.

PAUL W. NASH is a printer, book designer, librarian, bibliographer, author, and amateur composer. He has written on private presses, the Folio Society, and architectural books of the hand-press period, and has taught Oxford's MSt hand-printing course since 2005. He co-edited The Private Library between 1993 and 2008 and is now editor of the Journal of the Printing Historical Society.

ANGUS PHILLIPS is Director of the Oxford International Centre for Publishing Studies at Oxford Brookes University. He has degrees from Oxford and Warwick universities; before joining Brookes, he ran a trade and reference list at Oxford University Press. His most recent book is Turning the Page: The Evolution of the Book (Routledge, 2014), which examines the effects of digital and other developments on the book itself. A new edition of his Inside Book Publishing (with Giles Clark) will appear from Routledge this summer.

CHRIS JENNINGS is an eBook Consultant and University lecturer at the Oxford International Centre for Publishing Studies. He is the leader for modules on 'Digital Media Publishing' and 'Digital Product', where the focus is more and more on eBook development. In his early career, Chris was a practicing artist and designer; his photographs and sculptures have been exhibited nationally and internationally. He became involved in computer-generated artwork in the mid-1980s and has subsequently worked in the field of computers for art education. Chris was one of the pioneers who adopted CD-ROM and multimedia technologies for clients such as the BBC, the British Museum, HarperCollins, and Heinemann, winning several awards for these projects. He has developed wide-ranging expertise in eBook production and recently published ‘eBook Typography’, an eBook that focuses on the issues of their typographic design. Chris tweets as @pageboy and maintains his website at www.pagetoscreen.net. He can be contacted at chris@pagetoscreen.net.