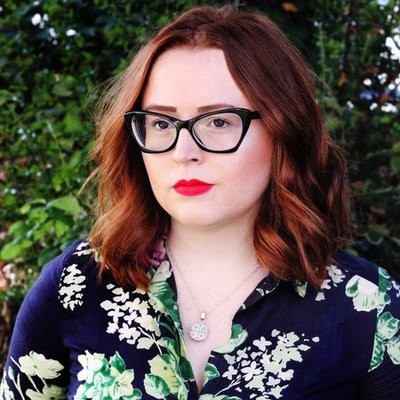 Senior Lecturer in Media and Journalism

Olivia Crellin is a journalist and a documentary filmmaker – as well as the founder of PressPad, an award-winning social enterprise. She has written for the Guardian, The Economist, TIME Magazine, Reuters, the BBC and others. The situation with unpaid internships was so bad when she started out that she calculated that a one-way ticket to Chile would be a more cost-effective option, AND help her learn Spanish. After time in South America, she went on to graduate from Columbia Journalism School, before being lucky enough to do paid internships and fellowships in the US with the likes of VICE News, AJ+, the BBC Washington bureau and the Wall Street Journal.

On returning to the UK Olivia got a staff job at the BBC and has since worked across radio, online and TV covering stories from Kenya to Kyrgyzstan for the World Service and BBC World News.