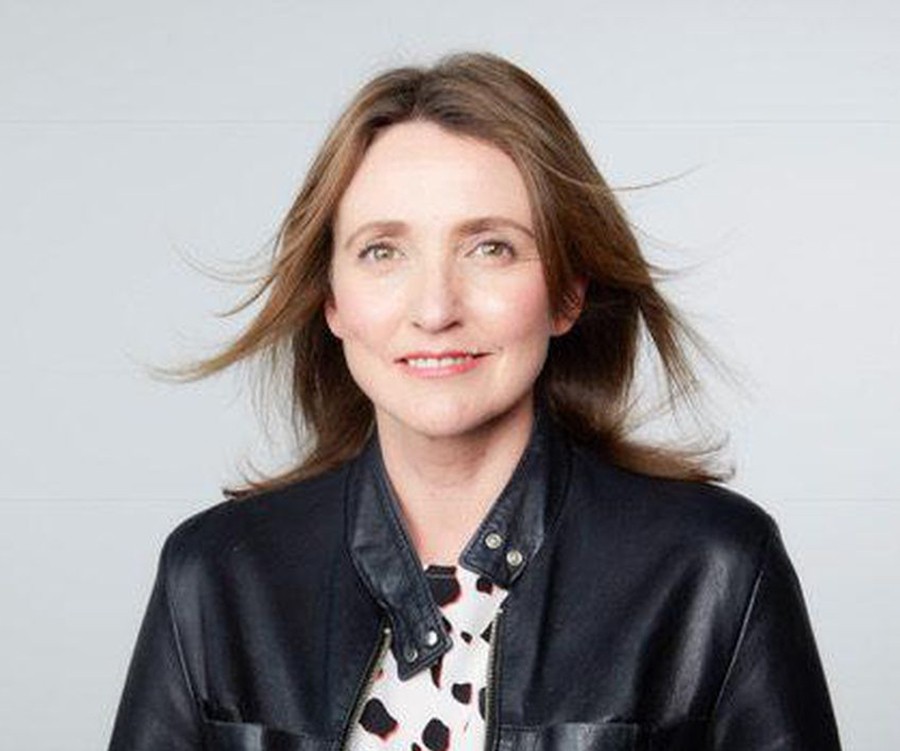 Jo Morrell joined The Telegraph as Managing Editor of The Telegraph in 2017.  Jo was previously a Founding Director of The Pool UK, and subsequently featured in the Timewise Power 50 List. She has held Managing Director positions at both Future plc and Bauer Media, which publishes Grazia, as well as directorships at BBC Worldwide and the Haymarket Media Group. Passionate about education for the less privileged, Jo is also on the advisory board of both Founders4Schools.