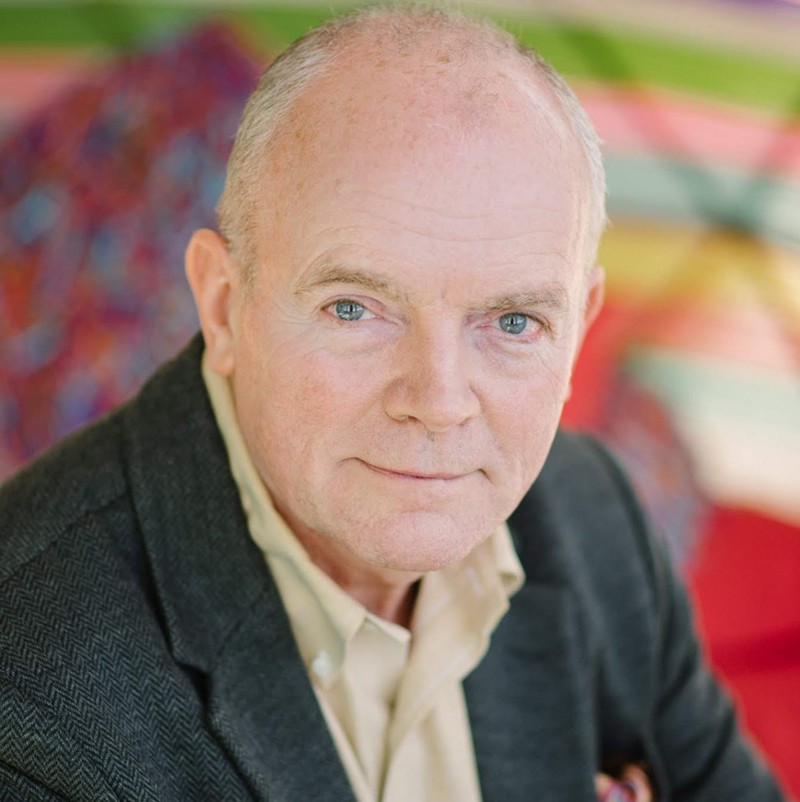 David graduated from the University of Edinburgh and has spent his career working in advertising and media. He has worked for Google UK since 2007 where he is responsible for the team working with News Publishers in the UK. Previously, David was Director of International Media at MediaCom, where he worked for 10 years planning media for clients including Emirates, BP and P&G. Away from work, David enjoys travelling and trekking and is a Trustee of two charities, The Running Charity and Scotscare.