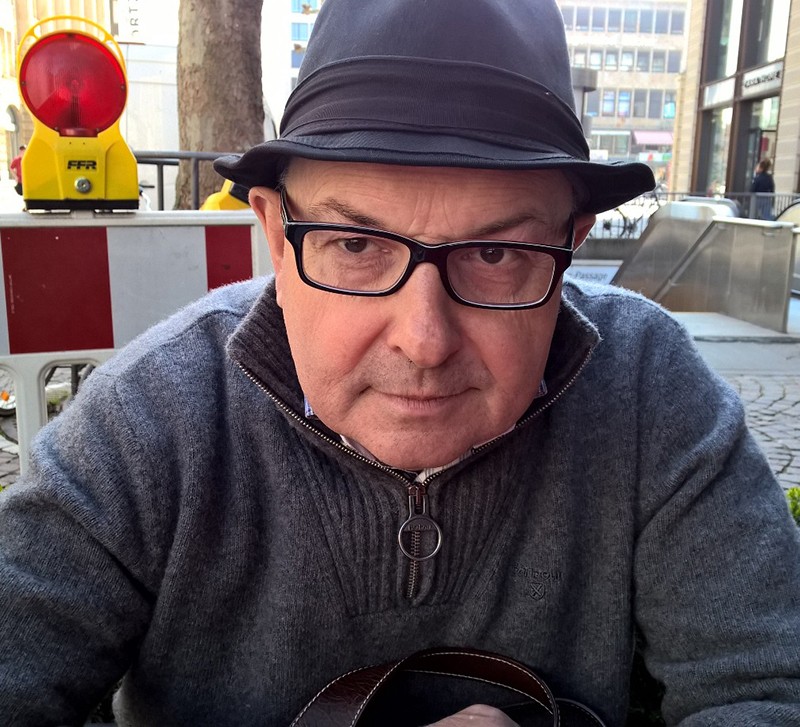 Richard Fisher is Deputy Chairman of Yale University Press and Academic and Policy Correspondent of the Independent Publishers Guild. Formerly Managing Director of Academic Publishing at Cambridge University Press, Richard has worked in academic publishing for nearly forty years. He is also Associate Editor (Sport) of the Oxford Dictionary of National Biography, a non-Executive Director of Edinburgh UP and currently the external member of the British Academy Publications Committee. Much of Richard’s work now takes place at the intersection of academic publishing and public policy, and in that context he has served two terms as Vice-President of the Royal Historical Society.