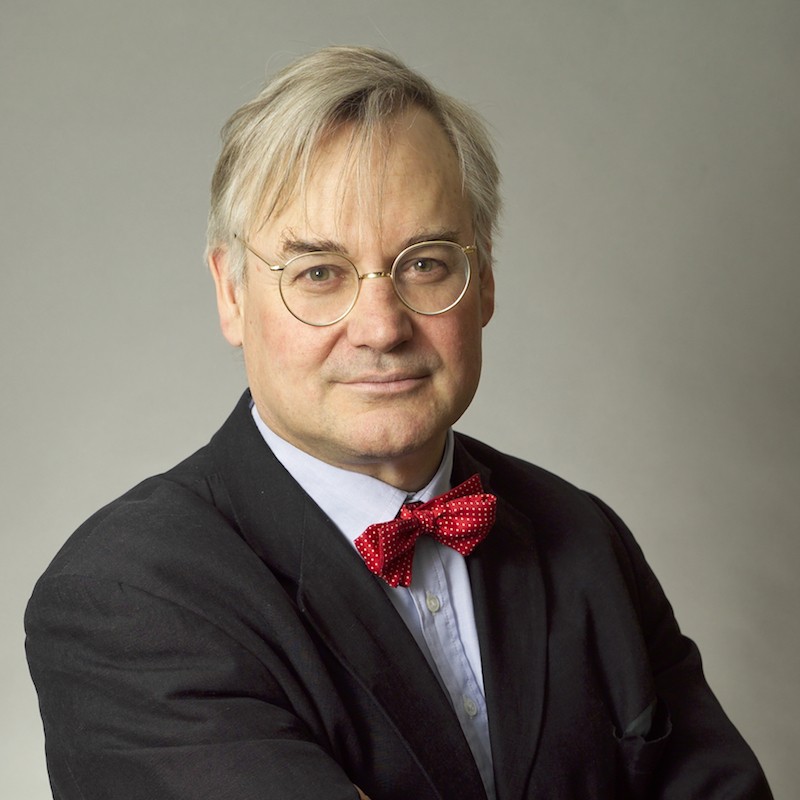 David Fickling is a children’s book editor and publisher. He started his career with Oxford University Press in 1977, moving on to Transworld and then to Scholastic UK. In 1999, David formed his own imprint in Oxford, David Fickling Books.  The imprint is now based with Random House and publishes about a dozen titles per year in the US, Australia and New Zealand as well as the UK.  Recent titles include Philip Pullman’s Lyra’s Oxford, Mark Haddon’s The Curious Incident of the Dog in the Night-time, John Boyne’s The Boy in the Striped Pyjamas and Linda Newbery’s 2007 Costa Award-winning Set in Stone. In 2004, David received the British Book Award for Editor of the Year. He lives with his wife and three older children in Oxford, England.